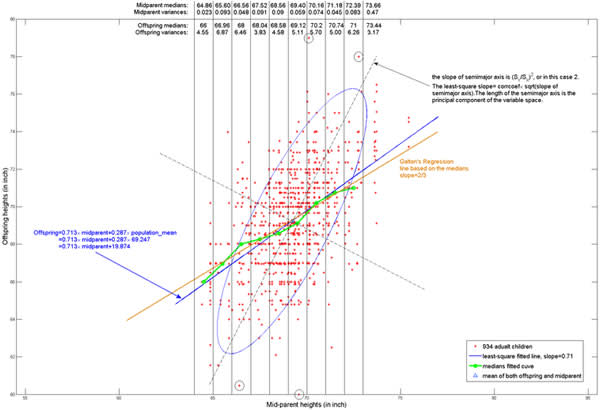 According to the reader survey 88 percent said they understood what heritability was. But only 34 percent understood the concept of additive genetic variance.

For the purposes of this weblog it highlights that most people don't understand heritability, but rather heritability