Modern Apartments Have More Fungi Than a Jungle Hut 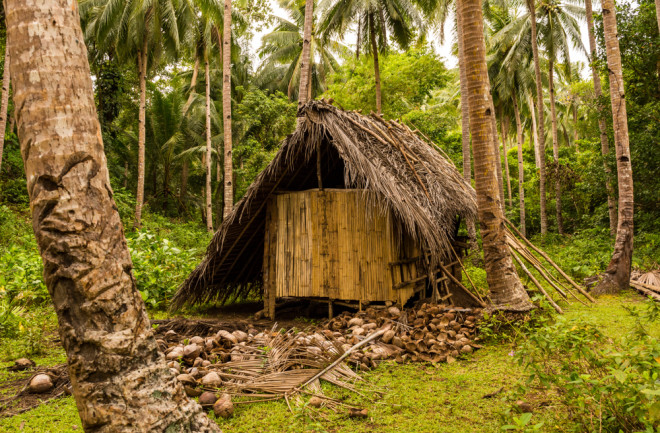 Moving to the city might mean gaining some unexpected roommates. New research finds that urban dwellings host more fungi and bacteria than their rural counterparts. This is despite the fact that city homes use more cleaning and antifungal products.

The finding, published yesterday in Nature Microbiology, could provide clues about why urban residents have higher rates of health conditions that might be linked to an individual’s microbial surroundings.

Over half of the world population lives in cities, and that percentage is expected to grow in the coming years. And while urban living generally comes with less infectious disease, there are some other health effects, like increased rates of asthma, allergies and obesity. Some of these conditions have been linked to an individual’s microbiome. Because personal microbiomes are at least partially derived from our environments, a group of experts from several universities — ranging from chemists to microbiologists to architects — decided to look into how fungal and bacterial communities might differ from cities to rural areas.

“Looking at differences in the microbiology of their homes may help to explain these differences, and to guide new therapies,” writes coauthor Rob Knight, a professor and director of the Center for Microbiome Innovation at the University of California, San Diego, in an email.

Read More: No, House Plants Won’t Purify the Air in Your Home

To encompass various living conditions, the research team took samples from jungle, rural, town and city residences in South America. The most remote location was a village in the Amazon, while the urban samples came from Manaus, Brazil. Swabbing residents, pets and home surfaces, the team collected chemical traces, bacteria and fungi. Participants also reported how often they used personal care or cleaning products.

The more urban the residence, the greater the diversity of chemical signatures, the team found. Compounds related to medication, like a beta blocker and an antifungal, only appeared in the town and city samples. Other personal care ingredients, like chemicals found in soaps and laxatives, were more common in urban homes, too — those residents also reported using those goods more often. Right now, it’s too early to say if those differences could translate to health effects, says Knight.

The data also showed that urban residents’ use of cleaning products may not have had the intended effects. Not only was there more fungus in urban locations, but there was a wider variety of species, too. It’s possible these organisms thrived in these conditions because fungi are known to build immunity to chemicals meant to kill them, the authors say. Plus, urban homes are generally warmer and have less natural light, more carbon dioxide and more surfaces for fungi to conquer — all factors that might boost their presence in the city, the authors say.

Since city living is relatively new to humans, it’s important to study how those environments might change what’s on our skin and living in our guts, Knight says in a press release. And to counter the downsides to these living conditions, there may be ways to intervene and set up environments similar to the ones rural residents live with.