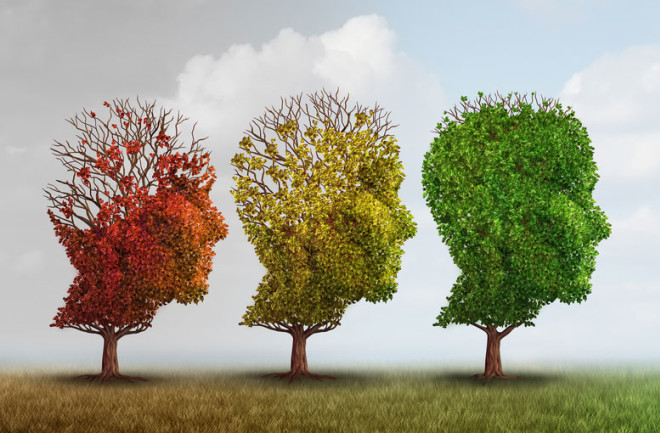 (Credit: Shutterstock) Compared to the other generational tragedies of the late '80s and early '90s, the rise of memory repression cases is hardly remembered. But nevertheless, during that time hundreds of abuse cases in the courts hinged on unproven theories of Sigmund Freud, tearing hundreds of families asunder and solidifying memory repression in clinical lore. Harvard University psychologist Richard McNally famously called repressed memories “the worst catastrophe to befall the mental health field since the lobotomy.” For journalist Mark Pendergrast, it was the start of his career as a science writer. Falling into a rabbit hole of research on Freud for another book on Coca Cola, he began investigating memory recovery therapy. The resulting book, "Victims of Memory," debunked many of the claims buttressing memory repression, and he painted an uncomfortable picture of a justice system that filed an some 800 criminal cases based on what may amount to pseudoscience. But far from being a one-time phenomenon, belief in memory repression remains a prevalent notion. So Pendergrast has written two new books on the subject: 'Memory Warp: How the Myth of Repressed Memory Arose and Refuses to Die,' and an academic textbook 'The Repressed Memory Epidemic: How It Happened and What We Need to Learn from It.' He incorporated new incorporated new research, conducted in partnership with Southern Mississippi University’s Lawrence Patihis, in his new work. Discover spoke with Pendergrast about why he decided to revisit a topic he dug into more than two decades ago.

What made you want to focus on memory repression in the first place?