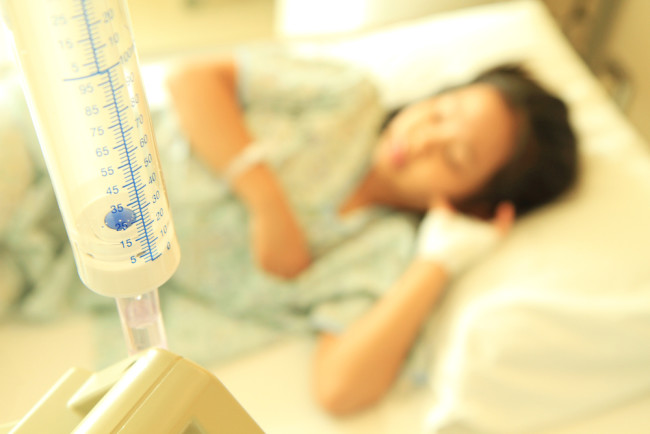 Researchers collaborating on a global hunt for genetic components in some of the world’s most common cancers have identified 74 new susceptibility loci, or chromosomal mutations that predispose an individual to disease. Working under the umbrella of the Collaborative Oncological Gene-environment Study (COGS), scientists from 34 countries concentrated on three hormone-related cancers — breast, ovarian and prostate — which each year are diagnosed in about 2.5 million people worldwide.

that targeted breast cancer — the most common kind of cancer in women — identified 41 new susceptibility loci. The study’s team believes that more than 1,000 additional loci, yet to be confirmed, may contribute to an individual’s risk factor for developing the disease. A second study

investigating genetic risks for prostate cancer, which is the most common cancer diagnosed in men from developed countries, found 23 new susceptibility loci for the disease. A third study

found three new loci for ovarian cancer. The cross-study approach of the research teams also allowed them to identify shared susceptibility regions within the genome, suggesting the three cancers may have a shared genetic basis and mechanism. Another study released today in Nature Genetics

as part of the landmark findings identified

the association between the risk of developing multiple hormone-related cancers and a specific genomic region’s telomere lengths. Telomeres, nucleotide sequences located at the ends of chromosomes, are believed to protect a chromosome’s integrity; a shortened telomere could compromise that function. A sister publication, Nature Communications, published two related papers investigating genetic factors associated with developing two subtypes of ovarian cancer

. Taken together, the seven papers represent a significant advance in our understanding not only of genetic predisposition to certain hormone-related cancers but of similarities between the cancers. Researchers believe the findings will lead to more refined screening techniques and, potentially, more efficacious therapies. Image courtesy of drpnncpptak/Shutterstock