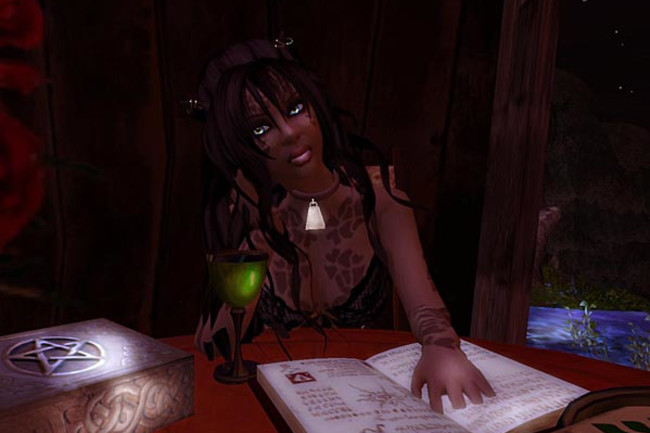 Last year, a story captured the hearts and imaginations of Harry Potter fans everywhere: Lee Spievack sliced off his fingertip (while showing a customer why the motor on his model plane was dangerous), and regrew it with magic pixie dust made from dried pigs' bladder.

The real story, of course, did not involve magic. The powder, developed by his brother's company, was composed of pig extracellular matrix—proteins that provide the scaffolding for cells and play a major role in wound healing—and was already in use for treating ulcers in people and to help horses repair torn ligaments. Nevertheless, the story got a fair bit of press at the time—which has, for some reason, beenrecentlyrevived, with the inventor of the pixie dust voicing his hopes that the powder could one day be used to regrow bones and entire limbs.

But these newly emboldened dreams of limb regeneration using pig bladders are a huge stretch. Spievack's injury really didn't look that serious, and fingertips are notorious for growing back, anyways. It's long been known that young children can regrow severed fingertips—including fingerprints, nails, sensations, and shape—more recently, this has been observed in adults. The best thing to do is simply clean the wound and cover it with some dressing.

And yesterday, a plastic surgeon called them out on it

. Simon Kay, professor of hand surgery at the University of Leeds, said, "it's a ridiculous story—absurd and over-egged in the extreme. It looked to have been an ordinary fingertip injury with quite unremarkable healing." Alas, pig bladder magic should not give you the confidence to chop off your fingertips on a whim—but, if you're really in the mood, pure human biology does. Image: Darks Adria