Magnetic Medication: How to Steer Pills to Their Targets 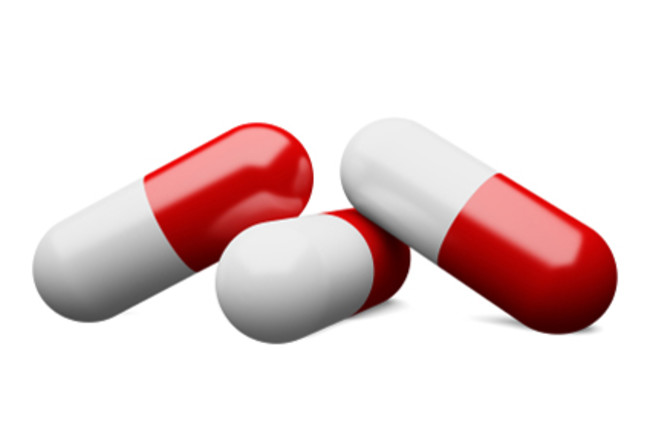 When you swallow medication in pill form, it's hard to control where it goes once it goes into your gut. Unless you equip your pills with tiny magnets, that is. In the Proceedings of the National Academy of Sciences this week, Edith Mathiowitz and fellow researchers describe an experiment in which they managed to use the power of magnetism to guide gelatin capsules inside the bodies of rats to their intended destination.

The team used a magnet outside the body to direct the movement of the pills in the small intestine, and it used a computer to track the pills to make sure they were responding to the magnet and to ensure that as little force as possible was used, to avoid causing damage). It also took X-rays to visually track the pills' location in the rats. The researchers found that even after 12 hours, they could control the pill using just 1/60th of the force that would result in damage. [Los Angeles Times]

The tiny magnet within the pill is just a millimeter long; scientists use a much larger one outside the body to guide its path. Keeping it inside the small intestine for so long—half a day—required a light touch: The scientists had to tug on the magnet with enough force to resist the digestive forces, but not so much that they caused the patient any damage. When a system like this is refined for use in humans, it could prove invaluable in getting medication to the part of the body that needs it, rather than having a person simply swallow a pill into their gastrointestinal tract and hope the medicine finds its way.

"What we developed could be extremely useful for improving bioavailability for drugs that have even narrow therapeutic windows," says Mathiowitz, referring to drugs that are absorbed only in specific regions of the gastrointestinal tract. "You can use it in two ways: a retention system for the stomach [to ensure the patient receives the desired dosage] and for localization in specific regions of the gastrointestinal tract—regions that are very hard to reach." [Technology Review]