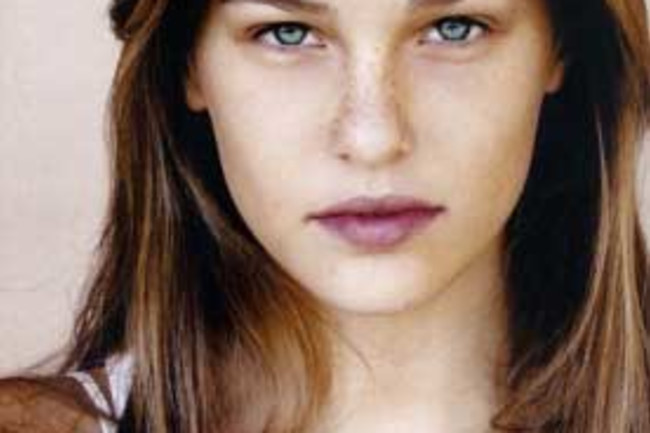 Commentary has a long piece, Jews and Their DNA, which covers the recent findings coming out of genetics in regards to the "Who is a Jew" question. It's a fair summary of the field, though I would note that the author relied heavily on uniparental lineages passed purely through males and females, and that autosomal studies which look at total genome content are now coming to the fore and fleshing out the picture. I suspect that the main result that will come out of these findings is that many, many, groups are going to be unhappy. Some will find that Jewish ancestry is admixed and that they are not a pure people apart. Others will be rather annoyed that to some extent Jewishness does map onto particular patterns of genetic variation which make Jews distinct from local non-Jewish populations. In other words, Judaism is not purely a cultural construct. Extremely religious Jews who are wedded to the matrilineal formula for Jewish identity will likely dismiss the convincing data for exogenous introgression over the generations through female mediated admixture. As I have noted before, even a 1% exogamy rate over 2,000 years builds up.