It's a bird! It's a plane! No, it's phantom-smeller-weather-prediction-man! 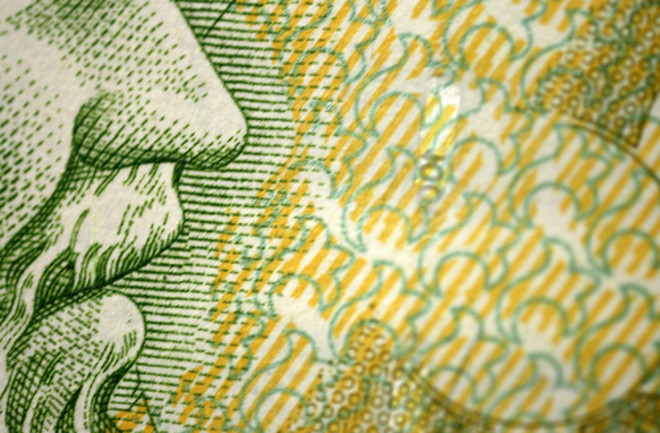 Photo: flickr/Quinn DombrowskiThis may be one of the best superpower-esque case studies we've seen to date. This 64-year-old patient with Parkinson's can predict weather patterns based on his phantom smells. Wait--let's unpack this a little. Here is a guy who smells stuff that isn't there. Like "skunk-onion excrement odor". (Skunk-onion excrement... is that a thing?) If that were all, it would be a real bummer. But not only does he smell these crazy phantom smells, he can actually use them to predict the weather. Sounds like the beginning of a pretty epic comic book series to me!Phantosmia as a meteorological forecaster. "In normosmics, olfactory ability has been found to vary with ambient humidity, barometric pressure, and season. While hallucinated sensations of phantom pain associated with changes in weather have been described, a linkage to chemosensory hallucinations has heretofore not been reported. A 64-year-old white male with Parkinson's disease presents with 5 years of phantosmia of a smoky burnt wood which changed to onion-gas and then to a noxious skunk-onion excrement odor. Absent upon waking it increases over the day and persists for hours. When severe, there appears a phantom taste with the same qualities as the odor. It is exacerbated by factors that manipulate intranasal pressure, such as coughing. When eating or sniffing, the actual flavors replace the phantosmia. Since onset, he noted the intensity and frequency of the phantosmia forecasted the weather. Two to 3 h before a storm, the phantosmia intensifies from a level 0 to a 7-10, which persists through the entire thunderstorm. Twenty years prior, he reported the ability to forecast the weather, based on pain in a torn meniscus, which vanished after surgical repair. Extensive olfactory testing demonstrates underlying hyposmia. Possible mechanisms for such chemosensory-meteorological linkage includes: air pressure induced synesthesia, disinhibition of spontaneous olfactory discharge, exacerbation of ectopic discharge, affect mediated somatic sensory amplification, and misattribution error with expectation and recall bias. This is the first reported case of weather-induced exacerbation of phantosmia. Further investigation of the connection between chemosensory complaints and ambient weather is warranted."

Related content: Discoblog: NCBI ROFL: Hmm… I wonder if this illusion works on other body parts?

Discoblog: NCBI ROFL: Ever wish you had a third arm? No? Oh, then…nevermind.

Discoblog: NCBI ROFL: How is a woman’s breast like a pork roast? (hint: it involves pimento olives).