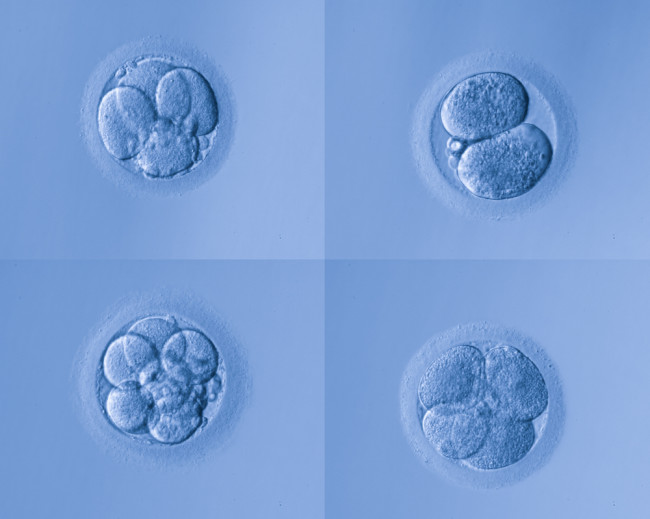 Chinese researchers have officially taken science into some uncomfortable territory. Researchers at Sun Yat-sen University in Guangzhou have edited the genomes of human embryos, Nature reported in an exclusive Wednesday. The study, which was published in the journal Protein & Cell, confirms rumors that some scientists were conducting these ethically dubious experiments. The report has scientists sounding a warning call, as reported in Nature:

"I believe this is the first report of CRISPR/Cas9 applied to human pre-implantation embryos and as such the study is a landmark, as well as a cautionary tale," says George Daley, a stem-cell biologist at Harvard Medical School in Boston. "Their study should be a stern warning to any practitioner who thinks the technology is ready for testing to eradicate disease gene."

In the study in question, researchers attempted to replace the gene responsible for a potentially fatal blood disorder called β-thalassaemia. They used a gene editing technique called CRISPR/Cas9 on non-viable single-cell human embryos. This technique allows researchers to snip and splice DNA at desired locations. The experiment wasn’t very successful. Nature reports that of the 86 embryos researchers started with, only a fraction successfully had the problematic gene replaced with a normal copy. And the CRISPR/Cas9 approach also introduced new mutations into other, unintended places in the genome.

The precedent the experiment sets, however, is what's causing the buzz. One of the biggest concerns about editing the human embryo is that any changes made are heritable. In other words, they can be passed on to future generations in ways scientists cannot, currently, predict. For this reason, an alliance of 170 research firms, institutes and patient groups recently called for a moratorium on genome editing in human embryos, writing:

Many oppose germline modification on the grounds that permitting even unambiguously therapeutic interventions could start us down a path towards non-therapeutic genetic enhancement. We share these concerns.

In March, New Scientist called editing human embryos “genetics’ new battleground.” And, Nature News points out, both Nature and Science rejected the researchers’ paper on ethical grounds. But unfortunately, it seems, the dialogue researchers were calling for has been superseded by the experiments themselves — forcing complicated ethical questions to the fore while data, and debate, are still lacking.