Discovering where HIV lingers in the body could lead to a cure. 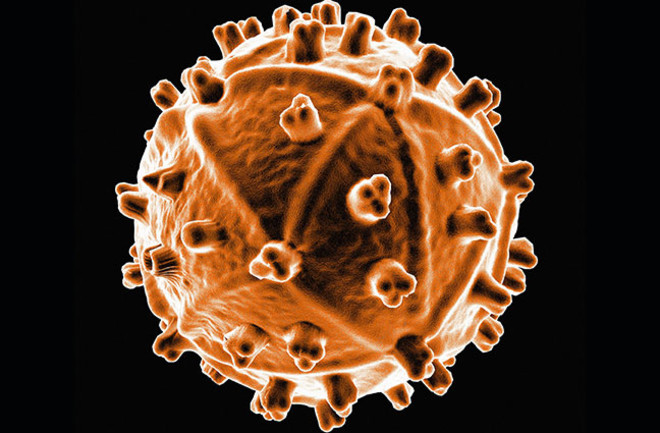 HIV/AIDS is no longer a death sentence, thanks to now-standard treatments — particularly highly active antiretroviral therapy (HAART). But even with HAART, HIV can linger in brain and immune cells, reactivating years later to cause heart, kidney and neurological problems. Now, a new method that hunts down these HIV holdouts could lead to the first true cure for HIV/AIDS.

But to rid infected cells of HIV, Temple University researchers Kamel Khalili and Wenhui Hu customized a new gene-editing method called CRISPR to snip out the entire HIV genome without harming any human genes. The technique, announced in July, works in brain and immune cells where the virus hides, and it could one day protect people from future HIV infection and from other viral diseases, such as HPV and hepatitis B.

Researchers still need to test the treatment in animals, which could take several years. “We want to eradicate every single copy of [HIV] from the patient,” Khalili says. “That will cure AIDS. I think this technology is the way we can do it.”