Scientists find your gut is significantly different from hunter-gather communities and the difference starts to emerge as early as six months since birth. 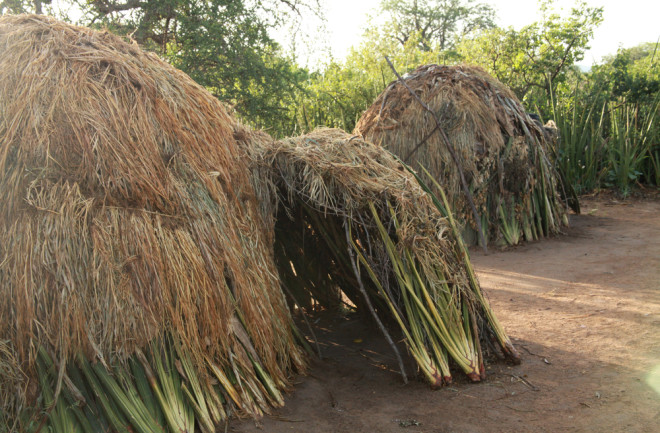 They discovered that after nearly six months since birth, infants from industrial nations start to lose an important bacterial community called Bifidobacterium infantis, which is essential in helping babies digest mother’s milk. Researchers suspect that the loss of such an essential bacteria could be linked to the onset of many immune and allergic diseases.

“If we understand how western infant development differs from other populations, we can even start to think about and possibly decipher microbiome development patterns and how immune or allergic conditions start to emerge,” says Matthew Raymond Olm, study lead author and computational microbiologist working at Justin Sonnenburg’s lab.

Most researchers believe that when a baby is born, its gut microbiome is almost sterile.

“For the first few months, the gut microbiome composition of the babies from both the societies — hunter gatherer and industrial — have somewhat of a similar composition,” says Aashish Jha, co-author of the new study and microbiologist at New York University Abu Dhabi.

This similarity stems from a homogenous diet that babies have. They primarily eat breast milk and are not exposed to outside environments. During this period, milk consuming Bifidobacteria dominates their microbiome.

“But after six months, in industrialized infants, the microbiome starts to develop differently. Whereas in traditional rural populations, they follow the same trajectory [of first six months] up to almost like three years,” Jha says.

Sonnenburg’s lab at Stanford University is leading the new research as part of the gut microbiome project. In collaboration with few other universities in 2013, the researchers went down to Hadza land in Tanzania to collect feces samples.

“We used the same collected samples but did some modern and advanced deep sequencing,” says Olm.

Traditional microbiology techniques involve analyzing bacteria one at a time, which is not efficient for the complexity of the gut microbiome.

That’s why Olm and colleagues employed metagenomic sequencing in which, “you just take a poop sample and extract all DNA from it,” Olm says.

Then they apply computational analysis that can identify the strand of DNA of its respective species. Researchers found what microbes were present, based on their DNA.

They also found that after six months, more than 20 percent of microbes detected in Hadza infants were undetectable in industrialized infants. Researchers suspect that the lesser abundance of B. infantis in industrial babies could be linked to many factors. It could be as simple as the difference in breastfeeding practices.

“In western countries you have consumption of formula-based compounds that don't have the same human milk oligosaccharides that Bifidobacteria would like to eat,” Olm says. And mothers have a great influence, not only when the baby is in a womb but throughout subsequent growing months and years after birth.

“The paper is important because the authors have provided a detailed view of microbiome coming from a traditional human population that resembled something that all of us used to resemble many thousands [of] years ago,” says David A. Relman, a Stanford microbiologist who was not involved in the new study.

“Thus, the research helps to understand where we come from and what our microbiomes originally looked like. It’s the history of not only us as humans but of a human [microbial] ecosystem,” Relman says.

But Relman also cautions that we must be patient. The authors have considered one population of hunter gatherers. Researchers should continue to make deliberate efforts to study many other populations to have a robust understanding.

“We should be careful not to overgeneralize the finding and assume that all hunter gatherers are like the Hadza,” Relman says.

Many western populations have suffered from chronic disease. There is also research that suggests a potential cause of early microbiome.