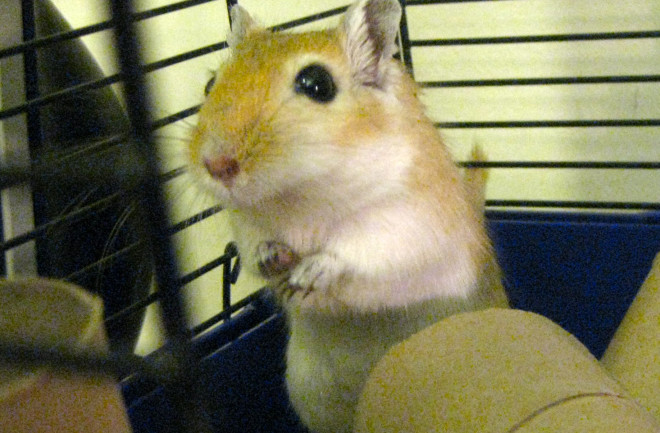 Researchers have found a way to use human embryonic stem cells to restore hearing to gerbils. Specifically, they were able to repair damage to the nerve that connects the inner ear to the brain, as they reported in Nature this week. This type of hearing loss, which affects many people, is currently untreatable; it isn’t helped by hearing aids or cochlear implants, both of which depend on the auditory nerve to send the final signals to the brain. Applied to humans, this research could perhaps help a group that are currently without treatment for hearing loss.

By bathing human embryonic stem cells in certain chemicals, the researchers turned the cells into the precursors of auditory nerve cells, something they already knew how to do. They then transplanted these precursor cells into gerbils whose auditory nerves had been disabled by a poison. After 10 weeks, the transplanted stem cells had repaired the broken connection between the ear and the brain, and the gerbils’ hearing improved by nearly 50 percent.

It could take 15 years for such research to translate to treatments for humans, Stefan Heller, a stem cell researcher not involved in the study but also working on treatments for hearing loss, told Nature News—if the research makes that leap. There’s no guarantee that the technique will work as well in humans as it does in gerbils. Keep your ears pricked up for further progress on this front.