Human Brains Shrink As They Age, Perhaps From the Weight of Years 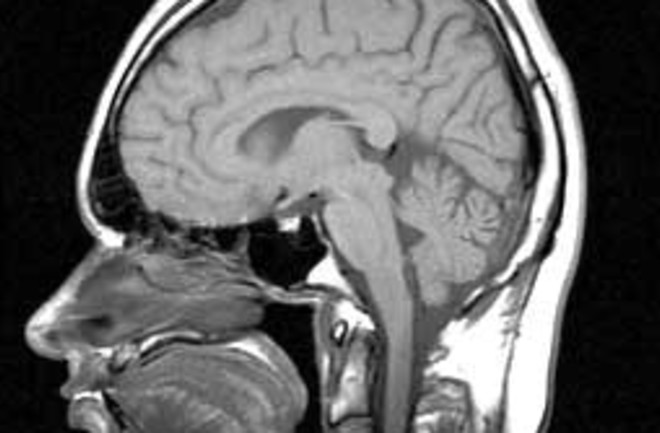 What's the News: The human brains, capable as it is of amazing mental feats, comes with a downside: it shrinks as we get older, contributing to memory loss, reduced inhibitions, and the other cognitive dysfunctions of age. But even chimpanzees, our closest living relatives, don't suffer this sort of brain loss, according to a study published online yesterday in Proceedings of the National Academy of Sciences. This unusual shrinkage of the human brain, the researchers say, may be a result of our long lifespan. How the Heck: