Human blood from a mosquito's lunch can be used as forensic evidence. 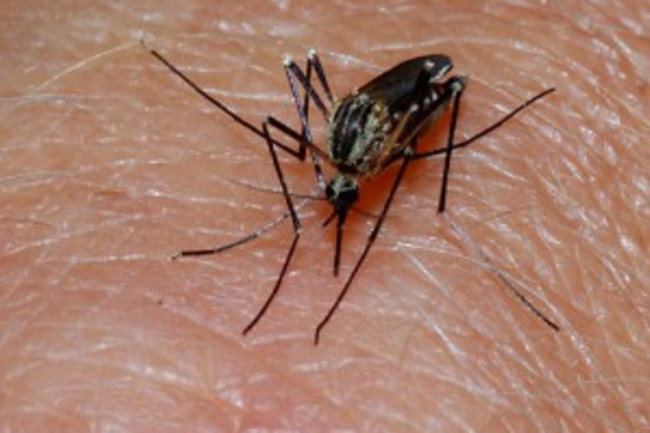