How Your Gut Microbes Survive When You're Too Sick to Eat 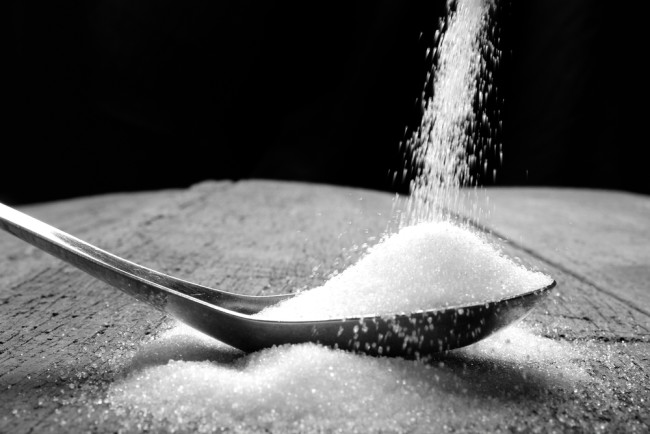 A bout of the flu can cause even the biggest foodie to abandon the kitchen and forgo regular meals. This change in diet not only affects the waistline, but also starves the good bacteria dwelling in the gut. But, according to a new study, this fast isn’t fatal to the body’s microbiota because of a clever trick the intestines perform: producing sugars to sustain their resident microbes.

No Food, No Problem

When ill, the body uses a lot of energy to fight off infection. A decreased appetite may be a necessary response, as it prevents the individual from using energy to forage for food, and it also deprives the unwanted pathogens of nutrients. But, the gut is home to an army of helpful and necessary microorganisms that rely on our food consumption to survive. With an estimated population of 100 trillion, these microbes outnumber human cells 10 to 1. The microbiota

works round the clock to help keep us healthy by aiding the immune system, helping with digestion and fending off disease. But, until now, scientists weren’t quite sure how gut microbes survive food deprivation of their human host.

Just a Spoonful of Sugar

To find out, researchers injected mice with a molecule that simulates the body’s response to a bacterial infection, including loss of appetite. They found that when faced with infection-induced anorexia, the body springs into action, jump-starting a process known as fucosylation. In fucosylation, fucose (a kind of sugar) attaches to proteins in the lining of the small intestine. These proteins are then released into the intestinal tract and travel to the colon, where waiting bacteria gobble up the sugar as sustenance. Fucosylation depends on the expression of a specific gene in the small intestine, called Fut2. Scientists found that mice without Fut2 had a harder time re-gaining weight post-illness, an indication that fucosylation is also important for recovery after sickness. The results

are published this week in Nature.

What Doesn’t Kill You Makes You Stronger

Food deprivation may be stressful for our microbiota, but it also has its benefits. Fucosylation not only ensures that the microbial makeup of the gut remains balanced, but it may actually strengthen the body’s tolerance to infection, possibly by encouraging the survival of bacteria most likely to help fight infection. Mice without Fut2 had signs of more tissue damage and greater weight loss during infection. So, the next time an illness leaves you mourning the missing of Sunday brunch, let that rumble in your tummy remind you of the amazing feast being had within.