How many notches on your bedpost make you most attractive? The answer might surprise you. 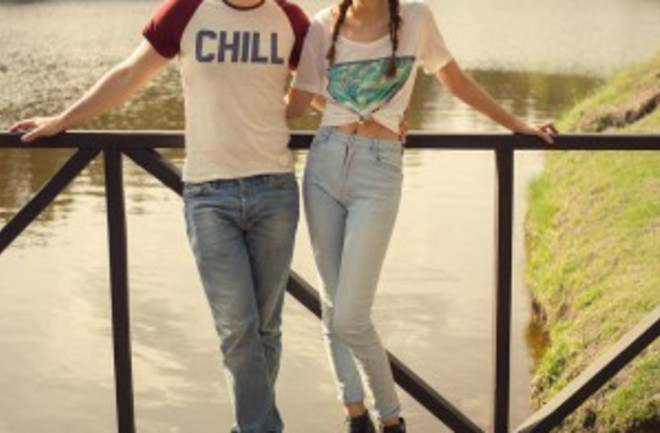 Photo: flickr/Wyatt FisherCan too much sexual experience make someone unattractive? That's what these scientists set out to determine using an online survey. They asked men and women whether they'd be willing to get involved in relationships with people who had different numbers of past sexual partners. As you can see from the graph below, when it comes to short-term sexual relationships, men had more tolerance than women for an experienced partner: attractiveness levels drop at around 10 partners for men assessing potential mates, versus around 7 partners for women. However, perhaps surprisingly, the two sexes agreed on the "optimal" number of partners for long-term relationships-- about 1-3 makes you the most attractive. Sexual History and Present Attractiveness: People Want a Mate With a Bit of a Past, But Not Too Much. "The aim of this study was to explore how people's sexual history affects their attractiveness. Using an Internet survey, 188 participants rated their willingness to engage in a relationship with a hypothetical individual with a specified number of past sexual partners, ranging from 0 to 60+. The effect of past partner number was very large. Average willingness ratings initially rose as past partner number rose, but then fell dramatically. For short-term relationships, men were more willing than women to get involved (although the difference was not large). For long-term relationships, in contrast, there was virtually no sex difference. Thus, contrary to the idea that male promiscuity is tolerated but female promiscuity is not, both sexes expressed equal reluctance to get involved with someone with an overly extensive sexual history. Finally, participants with an unrestricted sociosexual orientation (high SO participants) were more tolerant than low SO participants of prospective mates with higher numbers of past sexual partners but were also less tolerant of prospective mates with low numbers of past sexual partners." Bonus Figure from the main text:

Male versus female participants’ willingness to engage in (a) a long-term relationship or (b) a short-term relationship as a function of a prospective mate’s number of past sexual partners. Related content: Study finds that obese women have more sex.Whose cheating is more likely to doom a marriage: husband or wife?Flashback Friday: Is it physically possible for a man to sire over 800 children?