How does listening to the sound of vomiting affect moral judgements? 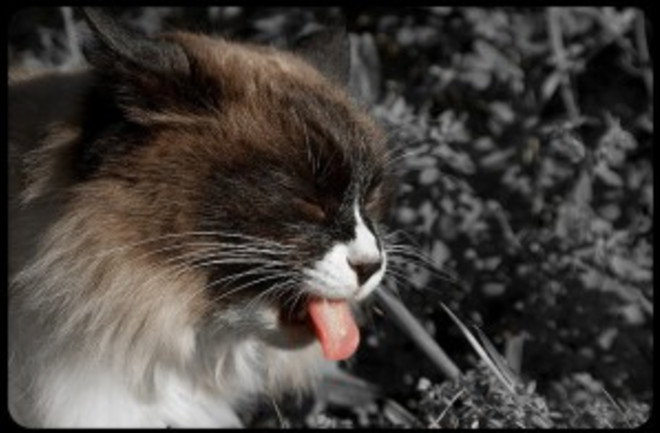 Sound morality: Irritating and icky noises amplify judgments in divergent moral domains. "Theoretical models and correlational research suggest that anger and disgust play different roles in moral judgment. Anger is theorized to underlie reactions to crimes against persons, such as battery and unfairness, and disgust is theorized to underlie reactions to crimes against nature, such as sexual transgressions and cannibalism. To date, however, it has not been shown that induction of these two emotions has divergent effects. In this experiment we show divergent effects of anger and disgust. We use sounds to elicit anger and disgust, and participants are then asked to consider moral vignettes. As compared to disgust and control condition, anger increases severity of judgments about crimes against persons, and disgust increases severity of judgments about crimes against nature, but not conversely." Bonus quote from the materials and methods: "We induced anger with “noise music,” a genre that uses electric and acoustic instruments to create harsh, jarring, and dissonant sounds. The track we used was the title song from Inner Mind Mystique, composed by Yamazaki “Maso” Takushi (Takushi, 1996). Disgust was induced with the sound of an emetic event (a person vomiting)."