A popular Discover story from 2007 raised the possibility of using stem cells to produce human sperm. Where does this science of reproduction stand? 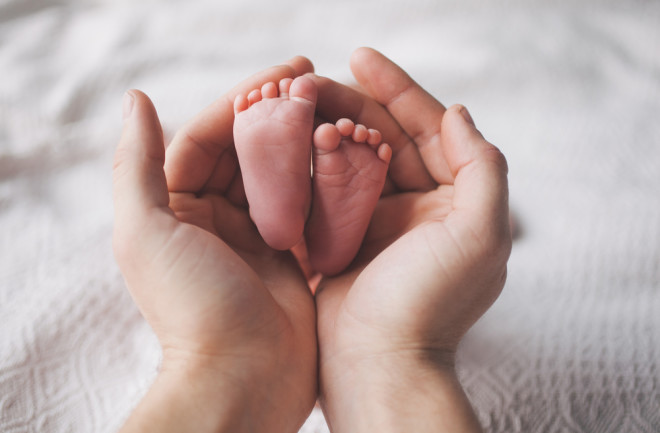 In 2007, a group of researchers reported a startling discovery: They had created sperm-like cells out of stem cells taken from the bone marrow of human men. Two years later, however, the study was retracted due to charges of plagiarism. Thirteen years later, the ability to create functional human sperm out of stem cells remains elusive.

Scientists have been trying to figure out how to create functioning human gametes — eggs and sperm — from stem cells for 20 or 30 years, says Vittorio Sebastiano, a stem cell biologist at Stanford University whose research focuses on reproductive biology. Doing so would help people struggling with infertility have children and help scientists unlock the secrets of human development. Since 2007, scientists have made considerable progress on this front, creating healthy mouse pups from stem cell-generated gametes and even immature human egg cells. But there is still a long road ahead before scientists will be able to convert skin or bone marrow into babies.

“We are trying to really find ways to efficiently, robustly generate germ cells that can be, in the short term, used to understand the biology of these concepts, but in the long term [used to be] able to restore fertility,” says Sebastiano.

When the first baby conceived via in vitro fertilization (IVF) was born in 1978, it was a major step forward for reproductive science and a precursor to the stem cell research conducted by Sebastiano and others today, he says. But IVF is not an option for every individual or couple trying to have a biological child, including those who are born without gametes or who receive aggressive cancer treatments at a young age. This scientific technique would offer these individuals a new shot at reproduction.

The next major step came in the 2000s, with the creation of induced pluripotent stem cells (iPSCs). These cells are taken from blood or skin cells and reprogrammed to behave like embryonic cells, which have the ability to develop into any type of cell in the body. Since then, researchers have been trying to figure out how to turn these embryonic-like cells into functional sperm and eggs.

Nailing Down the Basics

Part of what has made this work so challenging is that scientists haven’t been able to fully grasp what happens in a human embryo during normal development, says Sebastiano. Scientists understand this process in mice because the rodents are easy to study in the lab. But ethical restrictions and technical factors (like having access to the embryos at just the right point in time) make this phenomenon hard to study in people, he says.

Despite the roadblocks, scientists have made significant progress in the last 10 years. In 2012, a group of researchers in Japan created fertile mouse eggs from iPSCs and used those eggs to breed healthy mouse pups. “In [the] mouse, the whole circle has already been completed,” says Sebastiano. “Now it has been shown by a couple of groups in the UK and in Japan that you can generate embryonic-like cells from mice and then you can actually push these cells to become eggs or sperm, fully functional.”

In 2018, the same group of Japanese scientists made another major breakthrough. Using human blood cells and the pluripotent stem cell technique, they managed to produce immature human eggs.

Similar efforts to create sperm are not as far along, says Sebastiano. Several efforts over the years have purported to create sperm-like cells, including the 2007 blood marrow study. A much-heralded study published in 2014 also made major news, but Sebastiano says the development of the cells in that study didn’t go far beyond the earliest stages of differentiation.

“But, we are actively working on it,” says Sebastiano. “Probably in the next few years we will be able to generate fully functional sperm and fully functional oocytes.” Then, the question will be how do scientists test the quality of these gametes, he says.

The only way to fully assess the quality and functionality of a sperm or egg is to use it to, well, try to fertilize another gamete and produce a baby. That’s why this work has to be approached with the utmost care, says Sebastiano. He hypothesizes that once scientists have developed techniques that they think produce mature human oocytes and sperm, the next step will be testing these techniques in primates. That way, researchers can follow the entire life of individual animals produced from this technique to see if any unexpected problems develop, he says.

Sebastiano has no doubt that one day, these stem cells could help individuals struggling with infertility to produce healthy children. This, along with a fascination with biological development, is what drives Sebastiano’s work. There are also, of course, significant ethical considerations that have to be carefully considered. This technique has the potential to affect human life on a generational level, he notes. And many people also raise concerns about other future consequences, like the ability to create “designer babies” or produce offspring from hairs stolen from unsuspecting celebrities. Bioethics experts have written about the need to start working through the medical and legal issues around this technique now, before it is viable.

“There is a need actually to develop this, but since we are really dealing with a very unique cell type … we need to be cautious,” says Sebastiano.