Hate Your Ungainly Chicken Legs? At Least You Won’t Lose Your Mind. 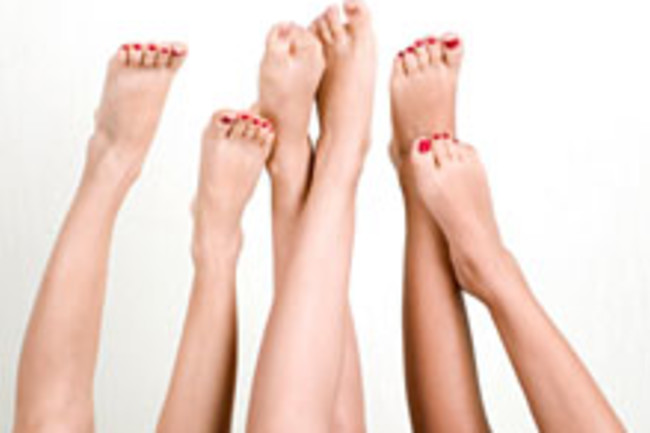 Life isn't fair for the vertically challenged. They can't see the stage at concerts, can't reach the top shelf at the grocery store, have to hem their pants, and make less money and have less power than their taller peers. Well, I'm afraid new research shows that it doesn't get much better. People, particularly women, with shorter arms and legs are at a higher risk for developing dementia. The study, performed by researchers from The Johns Hopkins University and Tufts University, came out in the May 6 issue of Neurology. The team measured the knee height and arm span of 2,798 mostly white participants with an average age of 72, then followed the patients for an average of 5.4 years. In that time, almost 20% of the subjects developed dementia, and here comes the bad news for shorty:

The study also found that people’s knee height and arm span were shorter with increasing age and longer in black people, people with more education, and women without a particular form of the APOE gene (the APOE-ε4 allele) that increases risk of dementia. But in their analysis, the researchers adjusted for these factors (age, race, education, income, APOE-ε4), along with self-reported health, suggesting that the dementia connection is real. The authors theorize that poor nutrition earlier in life may have contributed to both shorter limb length and cognitive decline. But it may be too early for the short to start freaking out. Childhood nutrition today is much better than it was 70 years ago, so short limbs may be more indicative of short genes than poor health nowadays. Further, the study was carried out in the US in a primarily white population, so may not apply to people with other ethnic backgrounds.

HealthHow Much Alcohol Is Too Much?

HealthAre Growing Pains a Real Thing?
Recommendations From Our Store