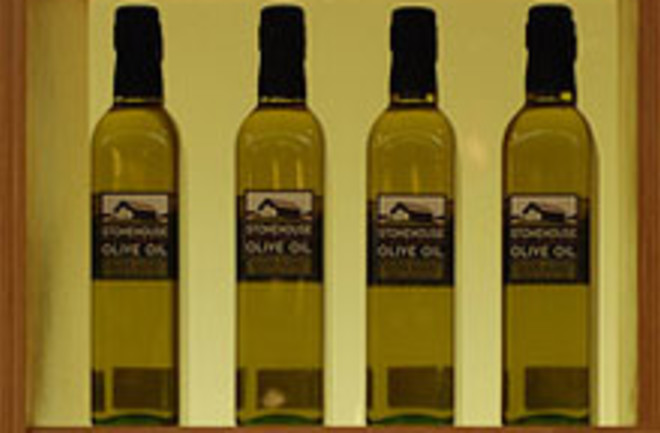 The "good" cholesterol that is found in olive oil and avocados has been portrayed as a good fairy lately based on its association with healthy hearts, but a new study may give people another reason to chow down on guacamole. A broad study of people in their 50s and 60s revealed that low levels of good cholesterol are linked to poor memory, which may be an early indicator of dementia and Alzheimer's. The results, reported in a journal [subscription required] published by the American Heart Association, showed that 60-year-olds with low levels of good cholesterol were 53 percent more likely to have memory problems. However, other researchers point out that the study did not prove causation, and said the study did not yet support larger diet trials aiming to boost levels

.Researchers believe they understand why good cholesterol, which is more properly called high-density lipoproteins (HDL), is associated with heart heath: It doesn't build up in arteries, but instead transports cholesterol back to the liver to be reused. But the mechanism by which it may influence memory function is still mysterious. The lead researcher in the memory study, Archarna Singh-Manoux,

had only a hypothesis regarding how HDL cholesterol may protect memory. She said one possible explanation is that it wards off formation of... plaques in the brain that are a hallmark of Alzheimer's [Reuters].

While an editorial that accompanied the study argued that it didn't provide enough evidence to support dietary interventions for dementia patients, Singh-Manoux disagreed, and said that aging baby boomers may want to act on this information:

"physicians and patients should be encouraged to monitor levels of HDL cholesterol" [Telegraph], she said.