Go Ahead and Have Seconds; Your Sperm Won’t Mind 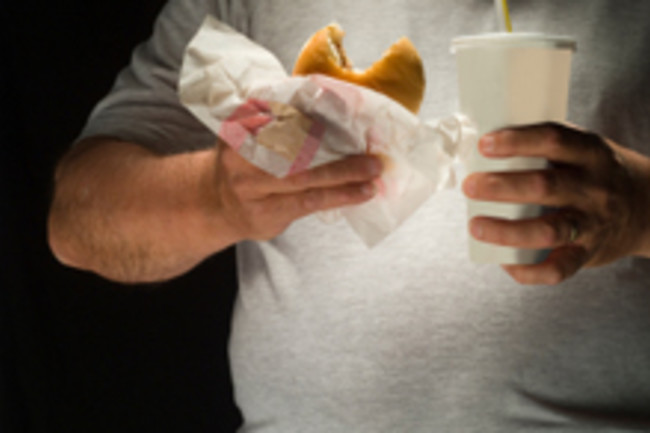 American men are getting heftier, but worries that their waistlines and sperm counts are inversely related might be a little overrated. Nanette Santoro from the Albert Einstein College of Medicine in the Bronx just finished a study finding that men with very high body mass indexes did not show decreased sperm counts or lowered sperm quality, contrary to conventional wisdom. She and her colleagues studied nearly 300 overweight men between the ages of 18 and 50, and found that while many showed lower testosterone levels, the subjects' sperm production was no different than ordinary men. These results came as a surprise, she says, because obese women frequently have fertility problems, and several prior studies had linked the swelling bellies of American men with the downward trend in sperm count. A recent University of Utah study said that enzymes in fatty tissue can convert testosterone into estrogen, but Santoro says lowered testosterone only contributes to infertility in when its levels are very low or the man is morbidly obese—no subjects in her study were that heavy. Saving sperm is always a hot topic, of course, with doctors and news sources feeding nervous men semi-useful advice like steer clear of soy,wear loose shorts, or throw out your cell phone in order to increase sexual potency. It will probably take more studies to sort out the sperm count/body mass relationship, but Santoro says sperm are hardier than people give them credit for. "The process of making sperm is pretty robust," she says, "and is hard to interrupt." Nevertheless, with all the other health problems caused or exacerbated by obesity, don't put off losing weight because your extra poundage might not bother your sperm.