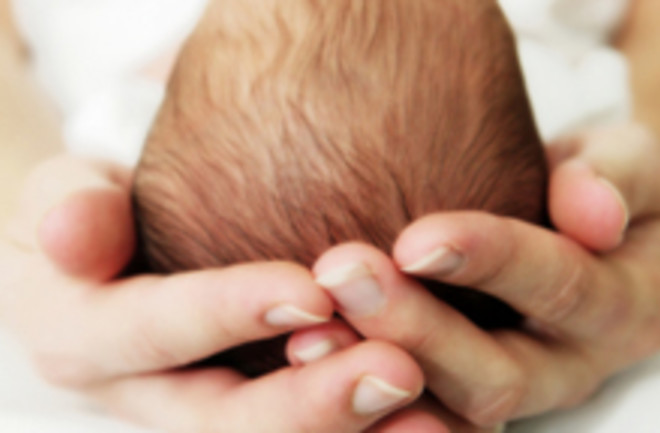 Louise Brown, the first baby conceived through in vitro fertilization, will be turning 32 this year, and most people born through IVF are still younger than 30. While the technique has become commonplace for would-be parents struggling with fertility problems, doctors note that the long-term effects of the procedure still aren’t certain. Now, some scientists are saying they see slight differences in the DNA expression of people born via IVF, and that it’s possible they could be at higher risk for conditions like cancer or diabetes later in life.

Says lead researcher Carmen Sapienza said “By and large these children are just fine, it’s not like they have extra arms or extra heads, but they have a small risk of undesirable outcomes” [The Guardian]. Rather, the team found a very subtle impact. In 75 IVF babies and 100 naturally conceived ones, they examined 700 genes that particularly interested the researchers because they are linked to fat cell development, insulin signaling, and other functions associated with diseases for which people tend to be at higher risk as they age. The scientists checked DNA methylation, a modification to DNA which affects gene expression, and found that 5 to 10 percent of IVF babies had abnormal patterns of methylation.

Sapienza’s team published the study in October in Human Molecular Genetics, but his work is picking up attention after he spoke at the American Association of the Advancement of Science meeting in San Diego.

Studying the health forecast for IVF babies is crucial because they tend to have lower birth weights than traditionally born babies. That could spell trouble ahead, because low-birth-weight babies often have long-term health problems. They’re more likely to be obese, to have diabetes, and to have hypertension when they’re 50, for example [ScienceNOW]. And because no IVF-born person is currently older than 31, there’s no data to predict what health patterns they will have as they age.

Conscious of a strong reactions by parents of IVF children, Sapienza stressed that the work is neither an attack on IVF nor any kind of proof that IVF babies will be unhealthier than other people as they age. But, he says, one must ask the questions. If it turns out that children who were conceived by IVF had a higher risk of, say, colon cancer, he says, it would be useful to be able to tell them to get screened earlier [ScienceNOW].

However, one researcher is publicly concerned about the overuse of a specific kind of IVF called Intra-cytoplasmic sperm injection (ICSI). That’s one of its creators, Andre Van Steirteghem. Also speaking at the AAAS meeting, Van Steirteghem warned that his creation was being overused, becoming the dominant IVF method in many hospitals. He says shouldn’t be employed in cases where regular IVF techniques could suffice: “We have to see what will come out in the future, and long term follow up is extremely important, but yes, ICSI has been overused” [The Telegraph]. ICSI makes it possible for men who ordinarily would be sterile to conceive, but carries a slightly higher risk of health problems down the road than regular IVF.