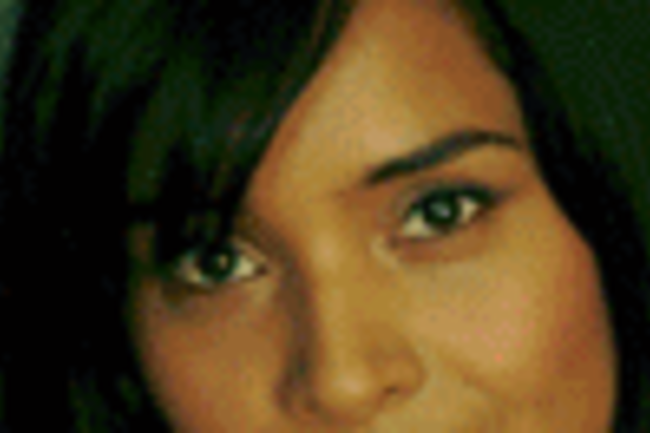 Richard Sturm in Human Molecular Genetics has a really good review of the current state of pigmentation genetics, with a human centric focus:

The genetic basis underlying normal variation in the pigmentary traits of skin, hair and eye colour has been the subject of intense research directed at understanding the diversity seen both between and within human populations. A combination of approaches have been used including comparative genomics of candidate genes and the identification of regions of the human genome under positive selection, together with genome-wide and specific allele association studies. Independent selection for different pigmentation gene sets has been found between Asian, European and African populations. Several genome-wide association studies for pigmentation have now been conducted and identified single nucleotide polymorphism (SNP) markers in known, TYR, TYRP1, OCA2, SLC45A2, SLC24A5, MC1R, ASIP, KITLG and previously unknown SLC24A4, IRF4, TPCN2, candidate genes. The contribution of SNP polymorphisms present in populations from South Asia have been tested and alleles found at TYR, SLC45A2 and SLC24A5 can largely account for differences between those of darkest and lightest skin reflectance using a simple additive model. Skin and hair colour associations in Europeans are found within a range of pigmentation gene alleles, whereas blue-brown eye colour can be explained by a single SNP proposed to regulate OCA2 expression. Functional testing of variant alleles has begun to connect phenotype correlations with biological differences. Variant MC1R alleles show direct correlations between the biochemical signalling properties of the encoded receptor and the red-hair fair skin pigmentation phenotype. Direct testing of a range of clonal melanocyte cultures derived from donor skin tissue characterized for three causal SNPs within SLC45A2, SLC24A5 and OCA2 has assessed their impact on melanin content and tyrosinase enzyme activity. From a culmination of genetic and functional studies, it is apparent that a number of genes impacting melanosome biogenesis or the melanin biosynthetic pathway are candidates to explain the diversity seen in human pigmentation.

I bolded the major genes. There are a few left off which have been found in other studies, like DCT, but most of the ones which have been found in several papers are on the list. If you think about it, this is pretty manageable, here's a trait whose genetic architecture is human scale, so to speak. Below the fold is a table which shows the genes, SNPs, effects and frequencies in the 4 HapMap populations, which I adapted from the paper (removed some of the columns and some rows):

You can find a much more thorough list here. A few points 1) Some of the same genes can effect multiple pigmentation traits (e.g, OCA2). 2) The manner in which genetic effects manifest are diverse. The paper notes that the melanogenesis pathways vary between skin, hair and eyes. This may explain how OCA2 seems to have additive effect on skin color, but a recessive one on eye color. 3) But note that the way the phenotype is scored can change how we perceive it. It is noted that melanin variation under a microscope (e.g., differences in melanocyte size) may not result in character differences at the level of human perception. 4) Some of these genes pop in tests which suggest recent selective sweeps. 5) Some of the variation on some pigmentation traits, like red hair, is due to many SNPs of low frequency (around MC1R). Others, such as eye color, are due to one gene of large effect (e.g., OCA2-HERC2 can account for 3/4 of the blue vs. non-blue eye color variation). Finally, others such as skin color seems to vary mostly due to half a dozen genes of large effect. This doesn't even take into account the impact of epistasis. 6) Remember that correlation does not equal causation, and some of the markers which correlate with variation may simply be near the region of the genome which is the genuine factor in changing the molecular genetic pathways (e.g., regulating the amount of gene product and what not). 7) It seems that there is a discernible rank order of the effect sizes of large effect genes for skin color. For example in terms of African vs. European skin color SLC24A5 is responsible for 25-40% of the variance and KITLG probably another 20%. SLC45A2, TYR, OCA2, etc. add up to the residual of 40-55%. 8) The paper notes that there has been an exponential growth in our understanding of the genetic architecture of skin color over the past 5 years. I think we're actually in the era of diminishing returns, as most of the variance is due to genes we've already pinpointed. In other words we're now over at the flatter right part of the S-shaped curve in terms of how much information we're going to extract. No doubt many more genes affecting skin color will pop up, up to the limits of statistical power, but they'll be smaller and smaller effect. 9) The paper focuses a lot of cross-species comparisons and what that can tell us. I won't go over it in detail, except to note that there are broad congruences as well as differences, which mimic what we see in human populations. In our own species people with dark-skin are that way because of the same genetic reason (a consensus sequence which seems conserved), but lighter-skinned people are that way because of different pathways (lots of ways to break something, fewer ways to make something). Related:Posts on skin color. Note: First head shot is Amy Adams, second is Shelley Conn, and third is a random Nigerian actress I found in google images. Since people always ask.