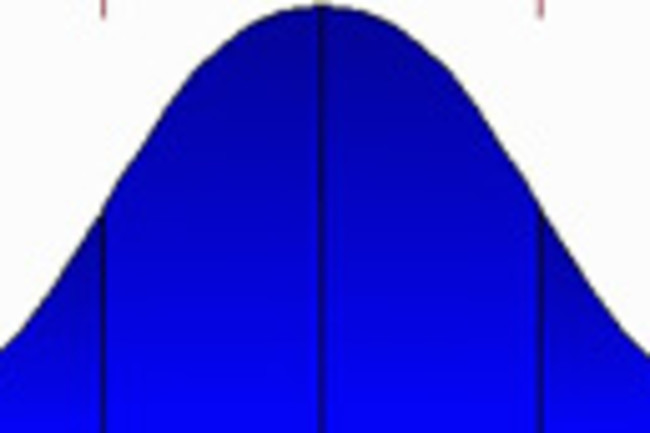 First, check out this quick primer on genetic association studies. With that, Combined Genome Scans for Body Stature in 6,602 European Twins: Evidence for Common Caucasian Loci @ PLOS. You need such huge sample sizes to pick up the relatively weak singals from numerous quantitative trait loci. The study reiterates the finding that height is about 80% heritable, that is, 4/5^ths of the population wide variation is due to genetic variation. At least amongst whites in the modern world (where nutritional deficit is minimized). That being said, though plenty of potentialities lurk beneath the surface of the data the study, despite its massive scope they found a smoking gun for just one location in the genome (make sure you know what LOD is):

...We found evidence for a shared genetic locus accounting for human stature on Chromosome 8, and suggestive evidence for loci on Chromosomes X, 7, and 20. Since twins from several countries contributed to the identified loci, an evolutionarily old genetic variant must influence stature in European-based populations.

Actually, there's a priori reasons to assume that the variant is old even if we didn't see that it spanned several populations: it has a strongly sexual dimorphic impact. That is, the correlation between genetic variation and differences in height was much more discernible in males than in females. For such dimorphism to emerge the allele has to embed itself within sex contingent genetic networks, and the necessity of more "moving parts" means that these differences in expression emerge slowly in evolutionary time in a stepwise fashion. So we can infer that if such phenomena evolve slowly then the significant differential impact of the allele implies that it has been under selective pressure for quite a long while. Nicely the two lines of logic agree, for nature is one. In regards to height quantitative variation, that is, a continuous rough bell curve range from tall to short with a middling median, is characteristic of all populations. Though the mean may differ, it does not seem that there are many populations where everyone is of the same height. Quantitative traits are generated by the collective action of many loci of small effect tugging in different directions (the modest magnitude of effect results in difficulties in catching the signal in association studies without sufficient power). The persistence of such widespread extant genetic variation usually tells us that powerful directional selection has not been pervasive enough to sweep away diversity and maximize fitness at one modal height. There are many ways one can envisage such variation being preserved, though my own hunch is that frequency dependence and multiple stable fitness peaks across the adaptive landscape are critical players. I am disinclined to believe that mutation and neutral evolutionary dynamics are sufficient to explain the variation simply because between group differences which exhibit geographical regularities are suggestive to me of local ecotypes.