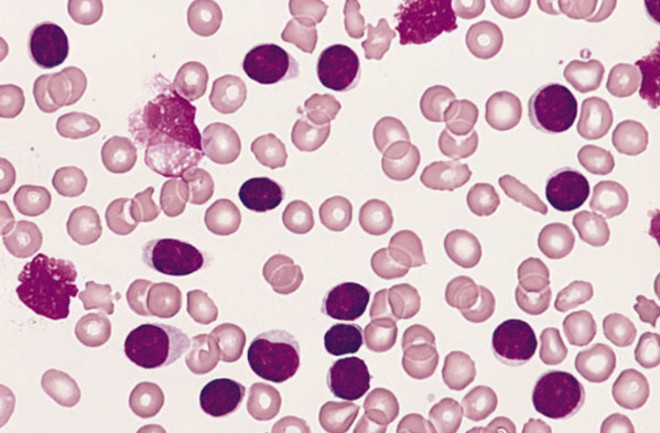 What’s the News: Striking results in a very small study have got the web a-buzz about a new cancer treatment: With three leukemia patients at the ends of their ropes, scientists modified some of their immune cells with a gene that enabled them to hunt down cancer cells. Remarkably, the treatment wiped out more than two pounds of tumor tissue in each patient, and the three have now been in remission for a year.

But what weight does such a small study carry, what about the side effects, and what do these results mean for people with other cancers?