Friday Flashback: What conspiracy theorists don't want you to know. 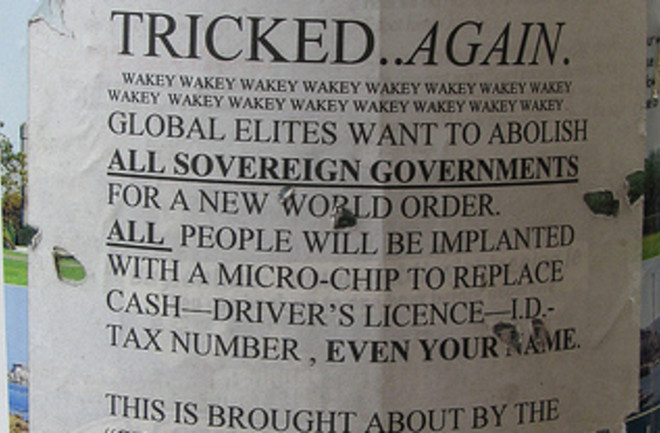