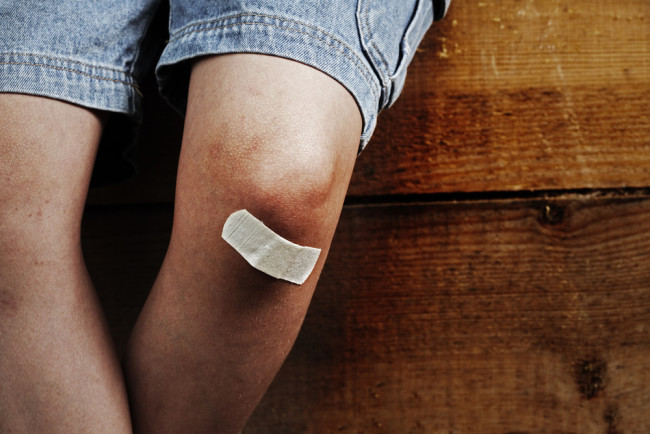 Young animals heal and regenerate their tissue better than adults---that's why, for instance, younger people's recovery times for surgery are dramatically shorter than older people's. Scientists since Darwin have tried, and failed, to figure out this apparent fountain of youth, but new research suggests a gene called Lin28a could be the key.

Lin28a has been known to regulate the speed of young animals' development. The gene is highly active in animals' earliest stages---a frog tadpole, for example, or a human fetus---but then declines with age. By the time an animal is mature, the gene is pretty much dormant. Researchers thus wanted to know if reactivating this gene could restore regenerative abilities in adult animals.

In tests with adult mice, the results were promising: reactivating the fountain-of-youth gene improved the mice's hair growth after shaving, and enhanced their tissue repair after ear and paw injuries. As reported in the Daily Mail

Lin28a achieved all of these effects by increasing the production of several metabolic enzymes and enhancing metabolic processes that are normally more active in embryos.

, published today in Cell, carry over into humans, the researchers think reactivating the gene could speed up post-operation healing processes. And further down the road, a drug could perhaps elicit the same response. As one of the researchers said in a release,

“It sounds like science fiction, but Lin28a could be part of a healing cocktail that gives adults the superior tissue repair seen in juveniles."