What the dragonfish discovered through evolution, the U.S. military wants to apply to the battlefield. 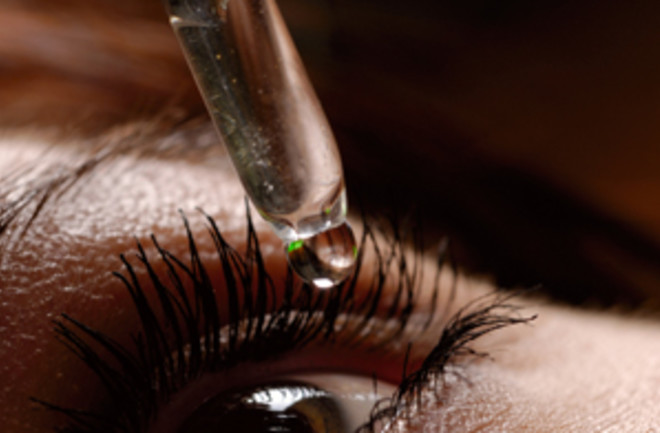 Seeing in the dark could soon be as easy as popping a pill or squeezing some drops into your eyes, thanks to some new science, an unusual deep-sea fish, and a plant pigment.

In the 1990s, marine biologist Ron Douglas of City University London discovered that, unlike other deep-sea fish, the dragonfish Malacosteus nigercan perceive red light. Douglas was surprised when he isolated the chemical responsible for absorbing red: It was chlorophyll. “That was weird,” he says. The fish had somehow co-opted chlorophyll, most likely from bacteria in their food, and turned it into a vision enhancer.

In 2004, Ilyas Washington, an ophthalmic scientist at Columbia University Medical Center, came across Douglas’s findings. Washington knew that the mechanisms involved in vision tend to be similar throughout the animal kingdom, so he wondered whether chlorophyll could also enhance the vision of other animals, including humans. His latest experiments in mice and rabbits suggest that administering chlorophyll to the eyes can double their ability to see in low light. The pigment absorbs hues of red light that are normally invisible in dim conditions. That information is then transmitted to the brain, allowing enhanced vision.

Washington is now developing ways to deliver chlorophyll to human eyes safely and easily, perhaps through drops. He believes that a night-vision drug would be most useful on the battlefield, so it is no surprise that the U.S. Department of Defense is funding his work. “The military would want this biological enhancement so they don’t have to carry nighttime goggles” during operations in the dark, he says.