Flashback Friday: It is easier to fart while standing up or lying down? 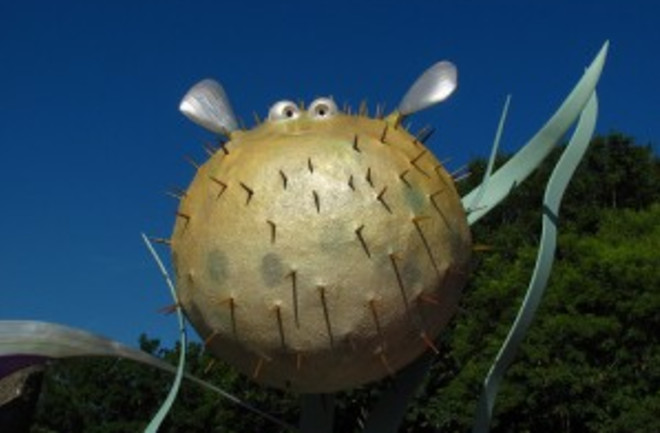 Photo: flickr/Loren JavierWe know you fart. And probably a lot more than you are willing to admit. And it stinks. And sometimes you just want to get it out so you can get on with your life (sans farts). These scientists are here to help you out by determining if you can expel your gas more efficiently by standing or lying down (spoiler alert: standing is better!). How did the scientists control for the amount of gas their subjects had, you ask? Why, by blowing their intestines up with gas and measuring how much they farted, of course! Influence of body posture on intestinal transit of gas. "BACKGROUND: Patients describe that body posture may affect their abdominal bloating, distension, and flatulence, but whether changes in position have objectively demonstrable effects, either beneficial or deleterious, has not been investigated. Aim: To determine the effect of body posture, upright versus supine, on intestinal transit of gas loads. SUBJECTS: Eight healthy subjects without gastrointestinal symptoms. METHODS: In each subject a gas mixture was continuously infused into the jejunum (12 ml/min) for three hours, and gas evacuation, clearance of a non- absorbable gaseous marker, perception, and abdominal girth were measured. Paired studies were randomly performed in each subject on separate days in the upright and supine positions. RESULTS: In the upright position, intestinal gas retention was much smaller than when supine (13 (52) ml v 146 (75) ml retention at 60 minutes, respectively; p CONCLUSION: Body posture has a significant influence on intestinal gas propulsion: transit is faster in the upright position than when supine."

Bonus quote from the materials and methods from the full text:

"Rectal gas collection: To prevent potential effects of the anal sphincters on gas evacuation, gas was collected via an intrarectal catheter (Foley 20 F; Bard, Barcelona, Spain) with the balloon inflated with 5 ml of water. The rectal catheter was connected via a leak proof low resistance collection line to a barostat, and the volume of gas evacuated was continuously recorded on a paper polygraph (model 6006; Letica, Barcelona, Spain), as previously described. A sample of gas evacuated (flatus) during each 30 minute period was stored in metallised bags (Gas collection 750 ml; QuinTron, Milwaukee, Wisconsin, USA) for later analysis of SF6 concentration by infrared absorbance after determination of standard curves." Related content: Got gas? Before you blame your diet, read this.Sexually aroused by farts? You’re not alone.Farts: an underappreciated threat to astronauts.