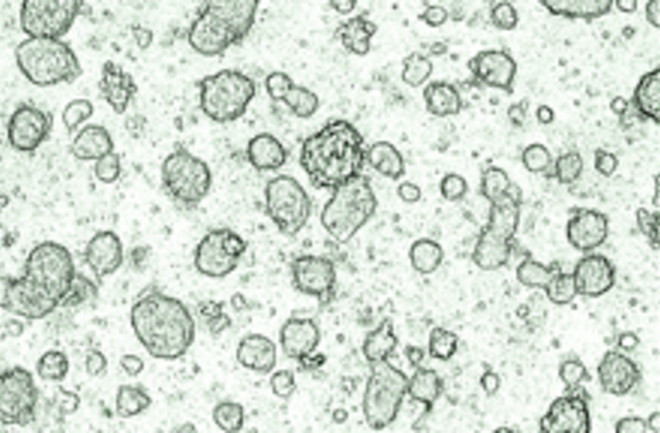 The U.S. Department of Justice has now officially asked Royce Lamberth, the District Court judge who ruled that the Obama administration's expansion of embryonic stem cell research violated federal law, to suspend the injunction he issued last week that prevents any more funds from going to stem cell projects. The DOJ is also taking the case to the Court of Appeals.

In a 23-page legal filing, Justice Department lawyers said the stay was needed to avoid terminating research projects midstream and negating years of scientific progress toward finding new treatments for devastating illnesses. The department said the ruling would cause irrevocable harm to "millions of extremely sick or injured people" who could benefit from stem-cell research, as well to scientists and taxpayers "who have already spent hundreds of millions of dollars on such research through public funding of projects which will now be forced to shut down and, in many cases, scrapped altogether." [Wall Street Journal]

Most ongoing projects had been allowed to continue for now, but only if they used National Institutes of Health money to research at their home universities. However, NIH head Francis Collins notes (pdf

) the $54 million in projects due for renewal at the end of this month—without a change in the ruling, NIH is forbidden to renew them. Additionally, projects underway on the NIH campus itself have been ordered shut down

. DISCOVER will keep you posted on further updates. Related Content: 80beats: Stem Cell Decision Fallout: What’s Next, and Who Were the Plaintiffs?