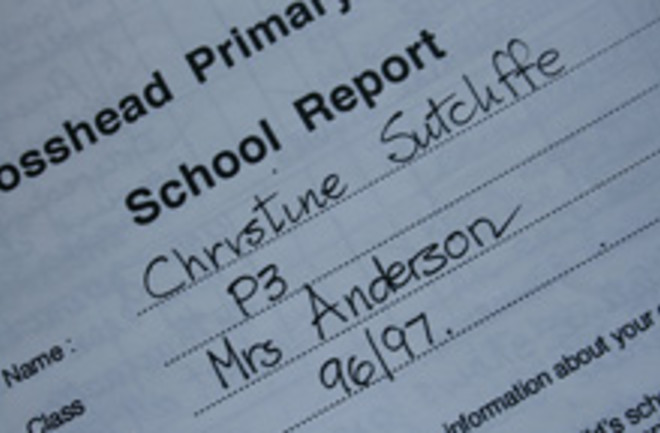 Forget the debate over numbered versus lettered grades: The latest news in report cards is a new issue, and it's personal. Children in Massachusetts will now be sent home with a "fat card," or a report card of their Body Mass Index. Students already have their heights and weights measured annually at school. Now, according to the Massachusetts Public Health Council's new rule, those measurements will be calculated into a BMI and sent home in a package to parents explaining what the numbers mean and how to fight obesity. Being weighed in front of the school can be a nightmare for kids; having their measurements sent home as a report card can't be any less traumatizing. But perhaps the consolation is at least it won't happen every year—only first, fourth, seventh and tenth graders will be subjected to body-mass report cards. Those who don't like it can always move to another state—other than Arkansas, that is, which has already adopted a similar practice.