Facial attractiveness is predicted by parental income during childhood. 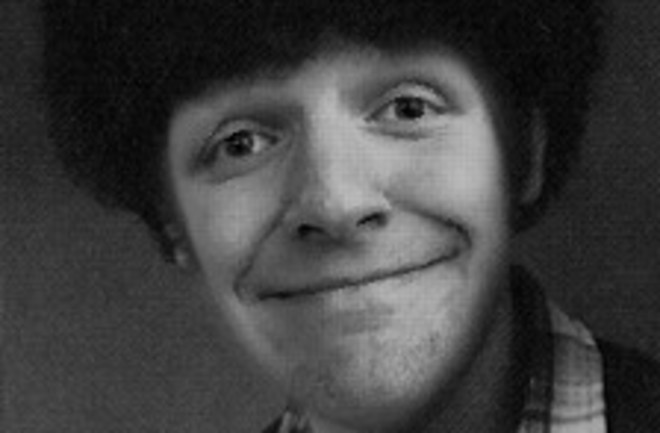 If you're like most people, you probably think that looks are mostly genetic--either you're genetically "blessed" with good looks, or you're not. But apparently it's not as simple as that. According to this study, facial attractiveness in high school yearbook photographs increases with paternal education and parental income, "with the latter effect being stronger for female subjects." In other words, rich kids tend to be more attractive, and especially girls. Whether the parents themselves being rich was related to their looks (which might make the effect genetic after all)...well, we'll leave that for another study.