Experimental Drug May Reverse the Destructive Progress of MS 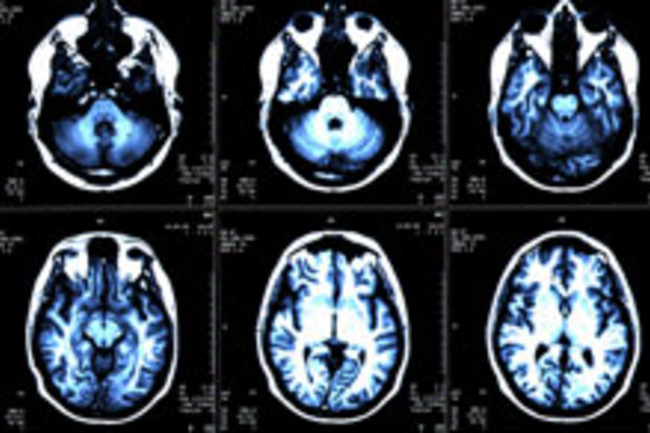 A leukemia drug has shown great promise in treating multiple sclerosis patients, decreasing neurological symptoms and in some cases even allowing patients to rebuild damaged brain tissue, according to a new study.

Lead researcher Alasdair Coles says the findings offer new hope to patients suffering from the incurable disease: “Not only can this drug stop the disease in its tracks it can reverse patients disabilities. They can walk farther and work for longer. Their lives have started again. This was not expected, the best anyone thought we could hope for with MS drugs was to prevent the condition getting any worse” [Telegraph]. But the drug, named alemtuzumab, also caused some serious side effects that researchers are still investigating.

In MS, the body’s own immune cells orchestrate an attack on myelin, the fatty sheaths that insulate nerve fibers in the central nervous system. The origins of this mutiny remain a medical mystery, but the disaster that follows is well documented: A torrent of inflammation robs the nerves of their protective myelin, disrupting nerve signals and resulting in the motor control losses that mark MS. In the early stages, MS attacks often come and go in relapsing-and-remitting fashion. In the worst case scenario, the autoimmune assault becomes chronic, leading to irreparable nerve damage and permanent disability [Science News].

In the New England Journal of Medicine [subscription required], researchers explain that alemtuzumab works by destroying the immune cells that go haywire in MS (and leukemia) patients. The study found that the drug was remarkably effective on younger MS patients in the early stages of the disease; 57 percent of these patients reported that their symptoms had lessened, and their brain scans showed less inflammation and even an increase in brain volume, suggesting that the drug was somehow promoting brain repair.

Some patients did develop serious side effects, which has dampened researchers’ enthusiasm. During the trial, 20% of patients treated with alemtuzumab developed either an under-active or over-active thyroid gland. A small number developed a low platelet count, rendering them vulnerable to bleeding, and in one case this led to a fatality. However, the researchers stress this complication can be easily treated if recognised early [BBC News].