Everything Worth Knowing About ... Marijuana 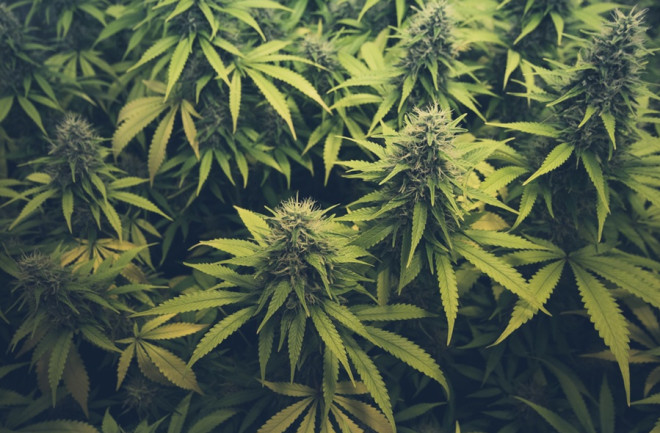 Humans have used marijuana, or Cannabis sativa, for thousands of years, for religious purposes, medicinal remedies or simply getting high. These days, 1 in 8 Americans ingest or smoke marijuana, and the drug faces renewed scrutiny as more states wrestle with legalization. While the legislative battles rage on, scientists continue to study the effects this plant can have on us, therapeutic and otherwise.

But the work isn’t easy. The U.S. government hasn’t legalized marijuana and still classifies it as a Schedule I drug — with high potential for abuse, no accepted medical use and no safe use under medical supervision. To study it, experts must secure samples with a Drug Enforcement Administration stamp of approval. That makes for some serious restrictions for researchers, though they’ve made some headway.

Cannabinoids Any chemical that interacts with the cannabinoid systems in the body; these can include cannabinoids that come from the plant, from the body or from synthetic variations.

Phytocannabinoids Cannabinoids that come naturally from the cannabis plant.

In the 1990s, researchers realized humans can produce their own cannabinoids through the body’s endocannabinoid system (ECS). The ECS is a complex chemical signaling system that has two main receptors located in many areas of the body.

C. sativa has hundreds of chemical compounds, from fatty acids to the terpenes that give it its distinct smell. But the most studied are cannabinoids. Below are the most common cannabinoid subclasses and their general impact on the body.

Good for What Ails You

Plenty of promising research shows the pros of marijuana use, but also some serious cons.

Brain function and mental health: Long-term use could lead to panic disorders and psychosis. If you’re a longtime user who started lighting up in your teens, your hazy days could predispose you to depression. To top it off, repeated exposure to THC can have a negative effect on areas of your brain that deal with forming memories, like the hippocampus and prefrontal cortex.

Heart health: Even minor use of cannabis can cause your heartbeat to ramp up, and mess with your blood pressure levels and blood flow. (Research has shown both increases and decreases in blood pressure.)

Sexual and reproductive health: Men, if you’re looking for some action, best mind your marijuana habits: Chronic use can lead to erectile dysfunction and a decrease in overall sexual functioning (pleasure, orgasm, desire and arousal). And if you want to start a family, there’s more bad news. THC has been shown to restrict sperm mobility and its ability to fuse with eggs. Very heavy male users (who smoke eight or more joints daily) even risk reducing their sperm count. As for women, researchers have yet to really investigate how cannabis impacts them between the sheets, and studies looking at human female fertility have been inconclusive.

Dependence: You can’t overdose on cannabis, but you can develop a dependence. Up to 17 million people globally meet the official classification when it comes to cannabis. Hallmarks include inability to lessen intake, using even if you’ve had physical or psychological issues related to cannabis and spending more time than you’d like seeking to buy the drug and recovering from its effects. If you’re trying to kick the habit, expect symptoms such as mood swings, a lack of appetite and trouble sleeping.

More From Discover
Mind
The Psychology Behind Cults
Health
Is Crying Good For You?
Mind
Music, Dance and Bilingualism Could Help Alzheimer’s – If Learned Young
Health
Social Isolation Increases Risk of Cardiovascular Issues
Technology
Probing the Complex Influence of Video Games on Young Minds
The Sciences
Study Finds People Feel Less In Control After A Breakup — But Only At First
Recommendations From Our Store
My Science ShopDiscover STEM Kits
My Science ShopDiscover 2022 Calendar
My Science ShopStrange Science
My Science ShopElements Flashcards
Shop Now
Stay Curious
Join
Our List