The FDA approves a powerful gene therapy to fight a resistant cancer. 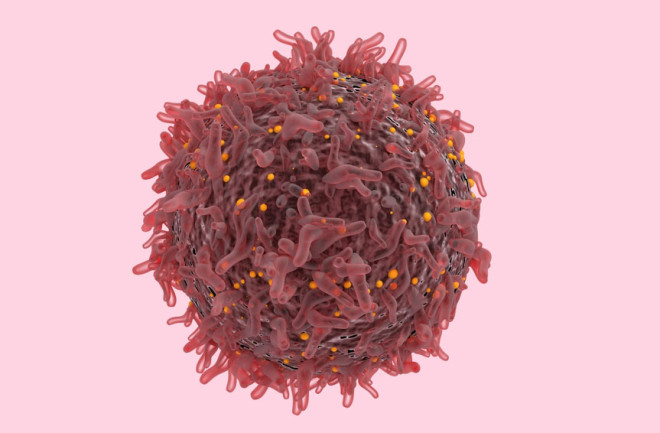 Immunotherapy, the hottest field in cancer research, seeks to supercharge the body’s natural defenses against deadly tumors. Two different approaches are driving the buzz, and one of them got a big boost in August when the Food and Drug Administration approved a “living drug” to treat acute lymphoblastic leukemia (ALL) in children and young adults who’ve stopped responding to chemotherapy. The product, dubbed tisagenlecleucel (pronounced tis-a-gen-LEK-loo-sell), is the first gene therapy of any kind to be approved in the United States.

More specifically, tisagenlecleucel is a type of chimeric antigen receptor T cell (CAR-T) therapy, a technique pioneered by immunologist Carl June and colleagues at the University of Pennsylvania. First, an inactivated form of HIV, the virus that causes AIDS, is packed with snippets of custom-designed DNA. Next, T cells — the immune system’s foot soldiers — are harvested from the patient’s blood and infected with the virus, which rewrites their genetic code to recognize and destroy cancer cells. Once the engineered T cells have multiplied, they’re infused into the patient, where they go to war.

Like the other leading-edge immunotherapy technique — a class of drugs known as checkpoint inhibitors — CAR-T has shown unparalleled potency against cancers that once meant almost certain death. In clinical trials that June’s team initially launched in 2010, over 80 percent of children with recalcitrant ALL went into remission. The therapy was also effective for several other types of blood cancer. “It was really extraordinary,” says David Porter, director of Penn’s blood and bone marrow transplant program. “These were patients for whom nothing else had worked.”

The pharma giant Novartis, which agreed to fund further research in exchange for ownership of the results, will bring tisagenlecleucel to market under the trade name Kymriah. In October, the FDA approved a second CAR-T therapy, axicabtagene ciloleucel (developed by Kite Pharma and dubbed Yescarta), for patients with relapsed or refractory non-Hodgkin lymphoma. Rival companies are racing to develop similar products.

CAR-T has its hazards. Many patients develop severe whole-body inflammation that can last for days. (Trials of another CAR-T therapy, by Juno Therapeutics, were halted in 2016 after five patients died from brain swelling.) But if the one-time procedure is successful, they’re spared the months or years of side effects that often accompany chemotherapy. The treatment can also eliminate the need for a bone marrow transplant, which carries a far greater risk of death.

Researchers are now testing CAR-T therapies against other cancers, including pancreatic and the deadly brain cancer glioblastoma. They’re trying combinations of CAR-T with other treatments, and working to make the technique safe enough to use as an early stage therapy rather than a last resort. “We’re at a tipping point,” says June. “Someday, our current ways of treating cancer will be looked on as barbaric.”

More From Discover
Health
Decorate For the Holidays Early and it Might Improve Your Mood
Health
Feeling Sleepy After a Thanksgiving Meal? It Might Not Be the Turkey
Health
The Surprising History of the Bidet Started with the Wealthy and Brothels
Health
How These Top 10 Favorite Thanksgiving Dishes Impact Your Health
Health
There's a New Group of Blood Types — Here's Why it’s Important
Health
What You Can Do About Seasonal Depression
Recommendations From Our Store
My Science ShopDiscover STEM Kits
My Science ShopDiscover 2022 Calendar
My Science ShopStrange Science
My Science ShopElements Flashcards
Shop Now
Stay Curious
Join
Our List