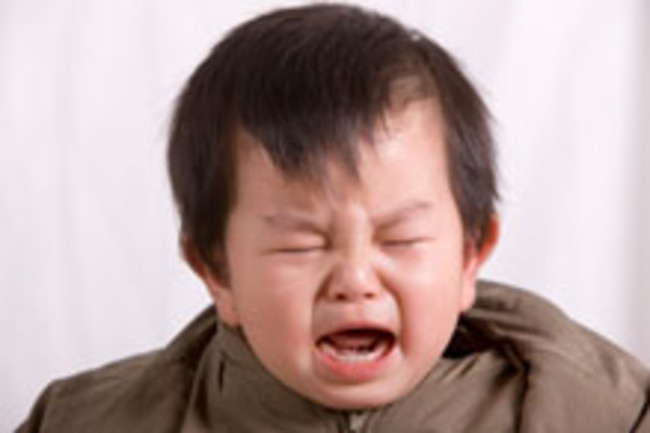 A new study by the Universities of Exeter and Oxford, published today in

Proceedings of the Royal Society B: Biological Sciences

found the first clear link between a mother's diet and the sex of her baby. The research team took 740 first-time pregnant mothers in the U.K., none of whom knew their child's sex, and had each mother record her diet before and directly after getting pregnant. Of the women who consumed the "highest energy intake"—which included the most calories and the widest range of nutrients including potassium, calcium, and vitamins C, E and B12—56 percent conceived sons, compared to 45 percent of the lowest intake group. One surprising note: A "strong correlation" was found between eating breakfast cereals and producing boys. These results are in line with recent studies finding that boys are born more frequently to wealthier mothers, as well as to mothers with higher testosterone levels. So why would a woman need more nutrition, wealth and aggression to bear and raise boys, who are traditionally the harbingers of greater physical strength and capacity for resource-gathering? Dr. Fiona Mathews, the paper's lead author, offered this explanation:

Potentially, males of most species can father more offspring than females, but this can be strongly influenced by the size or social status of the male, with poor quality males failing to breed at all. Females, on the other hand, reproduce more consistently. If a mother has plentiful resources then it can make sense to invest in producing a son because he is likely to produce more grandchildren than would a daughter. However, in leaner times having a daughter is a safer bet.

Or it could just be a severe lack of Wheaties.