E. Coli That Cause Urinary Tract Infections are Now Resistant to Antibiotics

Antibiotics may not be saving us from UTIs for very much longer. 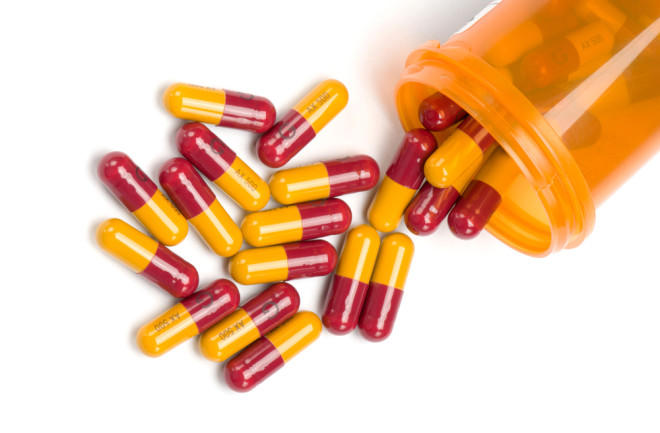 Thanks to antibiotics, we tend to think of urinary tract infections as no big deal. Pop some cipro, and you're done. A good thing, too — if the E. coli that usually cause UTIs crawl up the urinary tract, they can cause kidney failure and fatal blood poisoning.

But antibiotics may not be saving us from UTIs for very much longer. Scientists tracking UTIs from 2000 to 2010 found a dramatic uptick in cases caused by E. coli that do not respond to the drugs that are our first line of defense. In examining more than 12 million urine analyses from that period, they found that cases caused by E. coli resistant to ciprofloxacin grew five-fold, from 3% to 17.1% of cases. And E. coli resistant to the drug trimethoprim-sulfame-thoxazole jumped from 17.9% to 24.2%. These are two of the most commonly prescribed antibiotics used to treat UTIs. When they are not effective, doctors must turn to more toxic drugs, and the more those drugs are used, the less effective they in turn become. When those drugs stop working, doctors will be left with a drastically reduced toolkit with which to fight infection.

Some of this growing resistance in E. coli and other bacteria is due to the fact that antibiotics are being overprescribed, handed out to patients who have no bacterial infections. There is also evidence that the genes that give bacteria resistance to drugs are being spread in livestock farming operations, where antibiotics are a common ingredient in animal feed. Ciprofloxacin is one of those antibiotics, and researchers have found that E. coli resistant to it are thriving in poultry farms. Very closely related strains of drug-resistant E. coli have been found in people, suggesting that the bugs spread from the birds to humans.

In this chart from the report, the trends in resistance are clear.

People suffered from UTIs long before antibiotics were discovered in the early twentieth century, of course. Should these drugs cease to be effective, we'll have to go back to what we were doing before. The truth is, though, before antibiotics we had no real treatment. Sicknesses resembling UTIs have been described in medical texts for thousands of years, by everyone from the ancient Greeks and Chinese to the pioneers of evidence-based medicine in the early 1900s. Some of these doctors prescribed various tinctures, ointments, and special diets to deal with the symptoms, but in cases in which the infection spread to the bladder and kidneys and beyond, they were fairly helpless. As a last-ditch effort, they operated to drain puss from the infected kidneys and hoped the patient would survive. Treatment did not fundamentally change until antibiotics arrived on the scene.

In a world without antibiotics, many peoples' UTIs would doubtless subside under attack from the immune system. But some fraction of them would not, and those people would find themselves in dire straits. And about the common idea that cranberry juice can prevent or treat UTIs: evidence is pretty spotty. Better to try to reduce the irresponsible use of antibiotics than rely on juice.