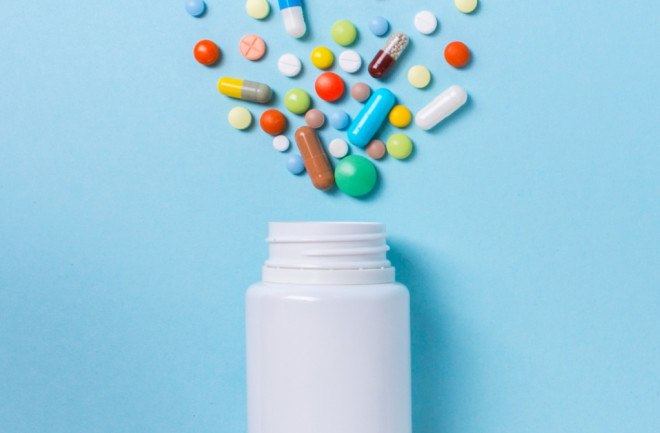 (Credit: ADragan/Shutterstock) When your doctor prescribes a medication, they take care not to give you something that might cause harm. But, many drugs have a hidden danger for people with allergies or other sensitivities. The inactive ingredients, non-drug components of a medication, can contain compounds that cause harm. And, says a new study, many doctors don't even know what those ingredients are. It's not really a doctor's job to know the exact formulation of every medication they give out, of course, especially given that inactive ingredients can differ greatly in different versions of the same medication. But these additional ingredients often contain lactose, corns starch, sugars and other ingredients that can cause annoying or even painful reactions in some people.

Researchers from Harvard and MIT conducted a review of commonly-prescribed drugs using Pillbox, a database of over 350,000 medications and their ingredients. They found that drugs contain on average 8.8 inactive ingredients, and further identified 38 that are known to cause allergic reactions. Of those, 11 are found in 10 percent or greater of medications. On the whole, nearly every medication contains an inactive ingredient that could potentially be disruptive to some patients. Inactive ingredients' are added for many reasons: they help deliver drugs to the body, act as dyes or flavorants, help extend the shelf life of drugs and many other things. And when pharmaceutical companies create their own versions of a popular drug, it's often the inactive ingredients that differ. But those differences can matter for people with allergies or other sensitivities. If you're lactose intolerant, or have irritable bowel syndrome, for example, you might unknowingly ingest compounds that could cause discomfort. That might lead patients to discontinue treatment with a drug, which could cause more serious problems down the road, the researchers say in a paper published Wednesday in Science Translational Medicine. Many drugs don't provide an accurate list of their inactive ingredients, the researchers say, meaning that many patients might not even know if they're taking something that could cause harm. They go on to recommend in a statement that new regulations should be put in place requiring pharmaceutical companies to be more transparent about what inactive ingredients their drugs contain. Currently, they are required to notify patients if their products contain peanut extracts, but that's all. They also recommend that both doctors and patients pay more attention to the inactive ingredients in their drugs. Despite the name, inactive ingredients can sometimes be anything but.