Does the Taste of Semen Have Evolutionary Roots? 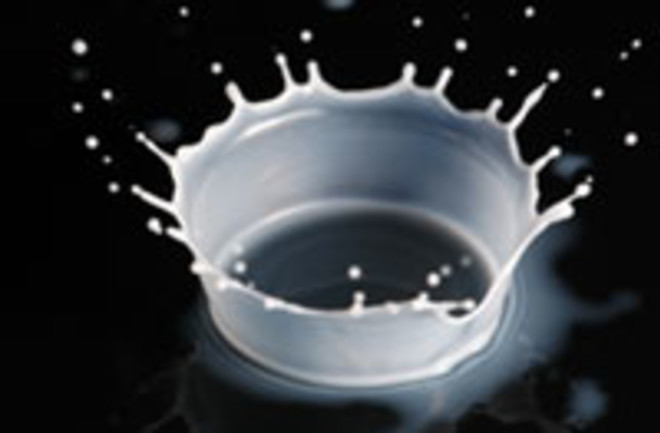 It is the conventional wisdom in human sexuality that semen tastes bad. Anyone with minimal sexual experience knows that although many women will perform fellatio on their partners, most bridle at the thought of swallowing the ejaculate. Its flavor is frequently characterized as revoltingly bitter or salty. The "swallow or spit" dilemma faces any woman who performs such an act, and whose partner regards swallowing as a gesture of love... Why does semen taste so foul? One answer, of course, is that the chemicals necessary to make an ejaculate effective have the side effect of tasting bad. Semen is only about 5% sperm, with the remainder of the fluid consisting of a complex mixture of compounds from the prostate gland and seminal vesicle... But this proximate answer will not satisfy the diligent evolutionary psychologist. After all, natural selection could presumably add some sugars or good-tasting stuff to semen if it were advantageous to do so. Why does it not do so? A moment’s reflection gives the answer. Natural selection maintains the repugnant taste of semen so that a man’s sperm will wind up in the appropriate place: the vagina and not the stomach. So long as sperm tastes bad, women will not be tempted to swallow it, but will turn their male partner towards conventional intercourse, which of course is the only act that will produce children.