Do We Manage Online and Offline Friendships the Same? 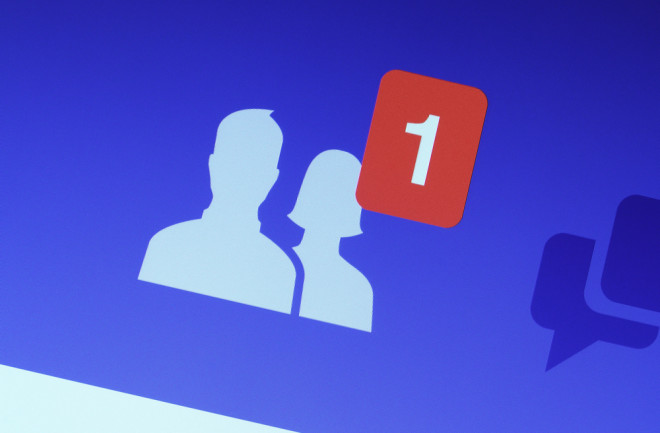 (Credit: Shutterstock) Social media has been a boon to social science. Twitter, Instagram, Facebook and other platforms serve as online laboratories that reveal all kinds of stuff about the users, researchers say. The rise of these platforms has sparked a flurry of scientific papers describing people’s social network interactions. A lot of the conclusions of the studies can engender the response, “Well, no kidding.” But offering validation for intuitive or common sense knowledge isn’t such a bad thing. A short sample of findings of papers in the last few years:

File This Under "No Kidding"

A study published in July in the online journal Personality and Social Psychology Bulletin examined whether people’s Facebook friend management mirrors their interactions with people in the non-online world. News flash: It’s pretty much the same. People who have commitment or trust issues and avoid attachment in “real” life don’t have as many online friends as the extroverts trolling through social media for friends all the time. The paper examines four separate studies of how people relate to online social networks. “Attachment style is a personality trait describing individual differences in the way people think, feel and behave in close relationships,” says Omri Gillath, a psychology professor at the University of Kansas and the study’s lead author. “It could be that people are noncommittal in relationships, guarded or emotionally wide open. Or it could be that people seek Facebook friends and engage with them often.” The researchers asked participants to report on how many friends they had in everyday life and how close the relationships were. Those relationships and the participants’ Facebook relationships were then analyzed for similarities and differences.

Some surprises were found. Gillath assumed that the people who avoided or were guarded in relationships would have the highest percentage of Facebook unfriending. After all, why be friends with someone who ignores you or offers limited back and forth? But the study found the opposite: the friend-obsessed people experienced substantially higher percentage of Facebook unfriending. Being “anxiously attached was associated with more dissolution of ties (Facebook unfriending), despite the fact that, usually, anxiously attached people cling to others,” Gillath says. Gillath thinks anxious people overwhelm Facebook followers and wear out their welcome. This stems from their insecurity and need for acceptance. By contrast, the aloof people who are kind of indifferent to Facebook seldom are unfriended (but could this be because they don’t have as many online friends?) The researchers also found that the more Facebook friends someone has, the less personal the relationships. Both personality types could benefit from modifying their social media approaches, Gillath says: The anxious by being more circumspect in sending out friend requests, and the guarded from unfriending people so quickly and loosening up in their online interaction. What do your social media habits reveal about you?

More From Discover
Health
This is How Much Water You Should Actually Be Drinking Each Day
Health
What is Epilepsy and What Should We Know About it?
Health
What is Long COVID and What are the Symptoms?
Health
A Blood Test That Screens For Multiple Cancers At Once Promises To Boost Early Detection
Health
Feeling Sleepy After a Thanksgiving Meal? It Might Not Be the Turkey
Health
The Surprising History of the Bidet Started with the Wealthy and Brothels
Recommendations From Our Store
My Science ShopDiscover STEM Kits
My Science ShopDiscover 2022 Calendar
My Science ShopStrange Science
My Science ShopElements Flashcards
Shop Now
Stay Curious
Join
Our List