DNA Cops Crack Down on Flower Theft and Other High Crimes

Don't carry salmon around if something doesn't feel right. Never lie to a girl to get her number. And if you’re riding a horse in the street, make sure you’re not doing it “furiously.” These rules seem ludicrous, inane, and irrelevant—and they are—but in the UK, breaking any of them is enough to get your genetic information stored in the the national DNA database—for life. The UK's DNA database was established in 1995 to store the genetic information of convicted criminals so police could easily pick up re-offenders. This seems like a reasonable idea, but over the past decade the threshold of having to hand over your DNA has pretty much disintegrated. In 2001, it became legal to keep the DNA of those acquitted of crimes, and in 2004, police could get their hands on the DNA of anyone arrested for a recordable offense, or who had been detained at a police station. The database now holds the DNA of 5.2% of the UK population, including over half a million children and 40% of the black population. The March issue of Harper’s Magazine has a select list of bizarre offenses (subscription required) which, according to a list compiled in 2006 by British police chiefs, warrants that the DNA of an arrested suspect be retained for life. Here are some of the best: -violating king's eldest daughter 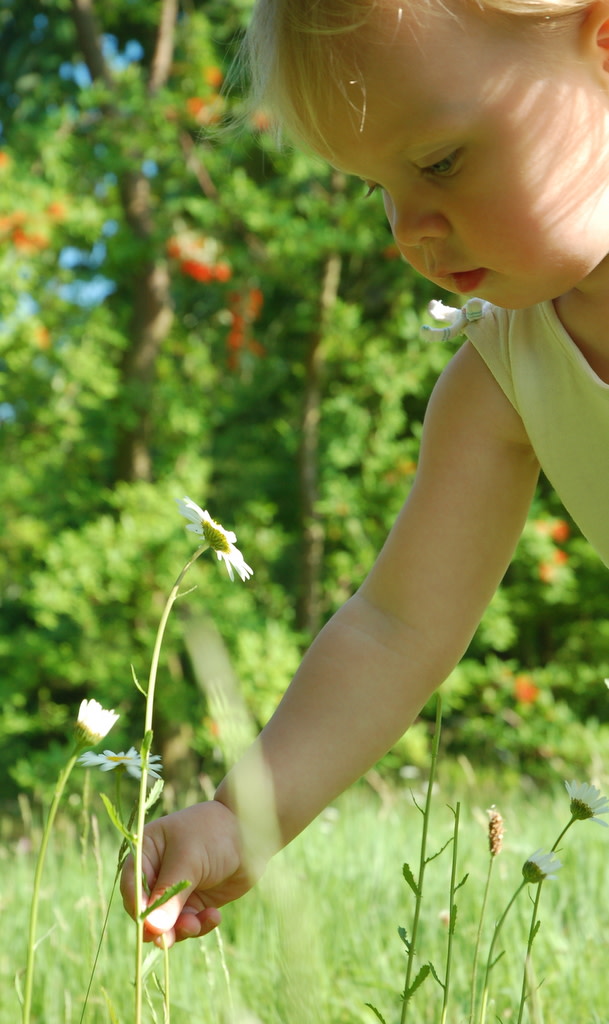 -throwing offensive weapon or matter at sovereign with intent to alarm -buggery -buggery with woman -buggery with animal -buggery with man in private -buggery with man other than in private -procuring a woman who is defective -procuring a woman by false pretenses -placing non-human embryo in a woman -riding horse furiously down the street -wantonly disturbing inhabitant by knocking on door or ringing doorbell -sacrilege -theft of wild flowers (violator pictured at right) -handling salmon in suspicious circumstances -cruelty to badgers -disturbing badger when it is occupying badger lair -possessing or controlling dead badger -offering prizes to forecast result of future events -fraudulently evading bingo duty -falsely pretending to be a deserter -failure to remove disguise when required by constable For more, go pick up the March issue, or subscribe. Image courtesy of audi_inspiration via Creative Commons