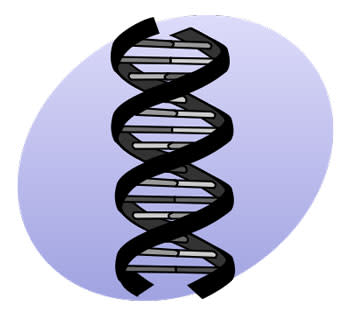 Our bodies are picky eaters when it comes to amino acids, and sometimes just a small screw-up can cause larger problems down the road. Scientists recently found an association between an amino-acid depleting mutation, and neurological problems in a small sample of humans. In mice with the same mutation, nutritional supplements reversed similar symptoms, offering the possibility of a treatment for the human disorder in the future. The results appeared in the journal Science

. The study came about as part of a collaboration between Yale, University of California San Diego, and the Broad Institute to investigate the genetics of autism and epilepsy. The researchers started by sequencing the coding regions of six patients with autism, intellectual disabilities and, in three cases, seizures. They found mutations in a gene that produces an enzyme called BCKD-kinase, which is involved in a cascade of signals that lead to the degradation of certain amino acids. The mutated enzyme in all of these patients normally inactivates another enzyme which, in turn, breaks down branched-chain amino acids. When BCKD-kinase is mutated this way, the second enzyme goes into overdrive and breaks down the amino acids from food prematurely, before the body can use them. To investigate this mutation, the researchers tested mice in which both copies of BCKD-kinase were inactivated. These mice had tremors and epileptic seizures that went away when researchers supplemented their diets with the missing amino acids. Could amino-acid supplements help people with this mutation? Researchers are hoping to find out by conducting a clinical trial, the study's head, Joseph Gleeson, from University of California, San Diego, told Ewen Callaway of Nature News.