Debate: Should the State Take Severely Obese Children From Their Families? 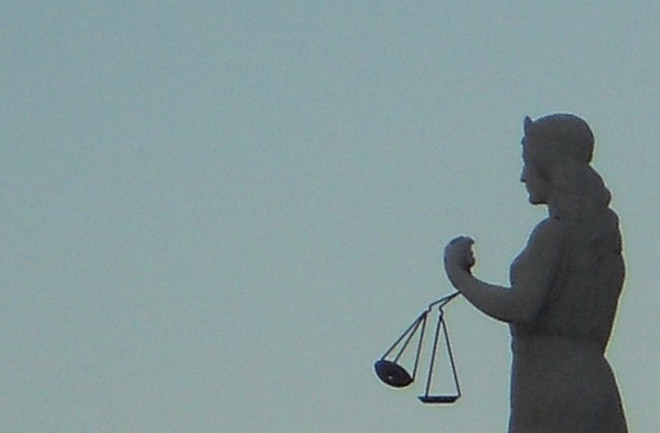 What's the News: Childhood obesity rates have escalated dramatically in recent years, in concert with nationwide explosion that has 34% of American adults falling into that category. Now, scientists writing in the July 13 issue of the Journal of American Medical Associationargue that much as feeding kids too little is considered child neglect, so should be feeding them too much. And if the former is grounds for removing them from their families, then the former may be as well. As you can imagine, in the last 24 hours, numerous commentators have responded, and the ensuing debate touches on the causes of obesity and the difficulty of treating such a pervasive, devastating problem. The Tinder:

The Debate: The suggestion set off alarm bells in many people, and responses in Scientific American, MSN, and Slate give a good sampling:

Defining childhood obesity as abuse would place a tremendous burden on parents—and an unfair one. Considering the marketing and low cost of sweetened cereals, high-fat fast-food meals and other treats aimed squarely at kids, others also bear responsibility for our childhood obesity epidemic. Even the U.S. government could be blamed, considering that the Department of Agriculture promotes the consumption of U.S. foods.

Our laws give enormous authority to parents and rightly so. The only basis for compelling medical treatment against a parent’s wishes are if a child is at imminent risk of death — meaning days or hours — and a proven cure exists for what threatens to kill them. Obesity does not pass these requirements. The risk of death from obesity is real, but it is way down the road for kids. There is no proven cure for obesity. The ability to treat a child with diet or a lifestyle change who does not want to be "treated" by strangers is a long shot at best. The number of kids involved — an estimated 2 million children with body-mass index above the 99th percentile — would quickly swamp already overwhelmed social service departments. And, no matter what you do with overweight children, sooner or later they are going back home where their often overweight parents will still be.

Morbid obesity has already become a factor in considering whether a child should be placed into foster care. It's not really the obesity itself that underlies the removal of a child from a parent's custody, but the parent's documented refusal or inability to intervene or to follow dietary or exercise guidelines imposed by state or medical agencies involved in the child's care. Murtagh and Ludwig [the authors] appear to be suggesting that states use that power more often and wield it as a threat more effectively, not that obese children be removed from their parent's custody from the moment they come to the state's attention... Childhood obesity is a larger problem with extreme individual implications. Broad social programs, like those advocated by Caplan, are great, but getting the nation to "go on a diet together" isn't enough to target specific at-risk children...Let's put all the fat kids in health care. Real health care, not "we can't afford any visit with any local physician and the nearest doctor who takes the state child health insurance is an hour away and has a three-month-long waiting list and so we end up in the emergency room" health care. And then, once health care and help and dietary advice and practical exercise alternatives are available, consider foster care on an individual basis in only the most extreme cases.

The Consensus: Everyone agrees that childhood obesity is a serious problem, and that parents, as well as food marketers, genetics, and even the US government, have a role in its genesis. But while some advocate for more national exercise programs and others for better health care, there's no one-size-fits all answer.