Could Prostate Cancer Be Caused by a Sexually Transmitted Virus? 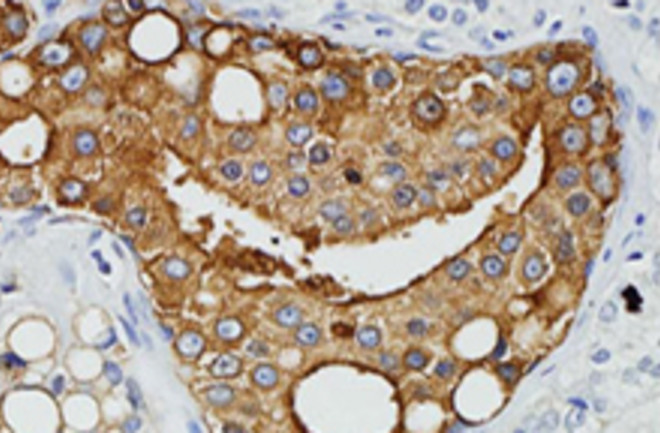 It's possible that the most severe forms of prostate cancer are caused by a virus that might be sexually transmitted, according to a new study that will be published in the Proceedings of the National Academy of Sciences this week. Researchers checked for the virus in more than 200 prostate cancer patients and found the virus in 27 percent of the men; those with the most aggressive tumors were most likely to have the virus. While the researchers haven't proved causation, they note that viruses

The virus, known as XMRV, belongs to a family of viruses that has previously been shown to cause leukemia in lab animals. Like the HIV virus, XMRV is a retrovirus,

a virus that gets incorporated into the genome of the cells it infects. It may trigger cancer by locating in the cell’s genome next to DNA that controls cell growth, and disrupting those genes in a way that allows cells to replicate uncontrollably [Bloomberg].

“There is a need for a better test to help determine who would benefit from treatment versus who could be left alone.... If this virus turns out to be a cause for a subset of aggressive tumors, then it would be a good test to use" [Bloomberg]

, she says. Finding a viral cause of some forms of prostate cancer would also encourage researchers to look for a vaccine that could guard against the virus. While some experts say evidence is mounting that the XMRV virus is sexually transmitted, Singh is more cautious, saying,

"We can't really say that it's an STD at this point." Her lab is looking for XMRV in semen and also in women's cervical samples [The Scientist].