Should a paper on deaths following surgery have been published as a Christmas special? 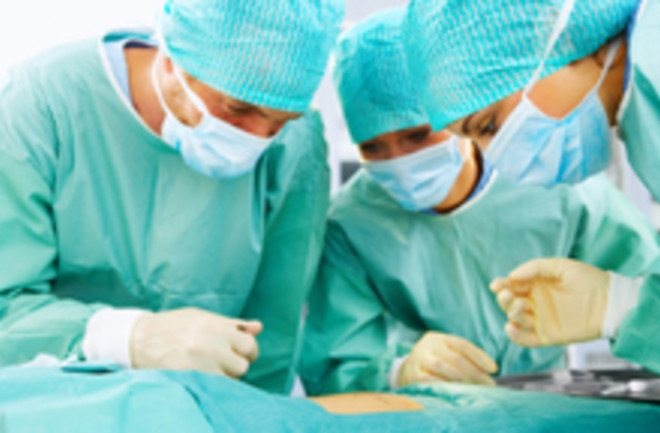 An article reporting an increased risk of death when surgery is carried out on the surgeon's birthday has caused a Christmas controversy at the BMJ.

The paper, "Patient mortality after surgery on the surgeon’s birthday: observational study," was published December 10 in the BMJ's Christmas issue.

Based on an analysis of nearly 1 million emergency surgical procedures carried out by 47,489 surgeons in the U.S., authors Hirotaka Kato et al. found that birthday surgeries had a mortality rate of 6.9 percent, compared to 5.6 percent for non-birthday procedures (p=0.03).

The authors conclude: "These findings suggest that surgeons might be distracted by life events that are not directly related to work."

Physician Richard D. Jenkins wrote a response to the paper, asking why it was published in the BMJ's traditionally light-hearted Christmas special edition.

"Slipping it out among papers talking about children mixing potions and previous editions that included losing teaspoons and recognising chocolate types diminishes the importance of data that could be used to improve patient care..."

Jenkins is also unimpressed by the decision to illustrate the Kato et al. paper with birthday cake images, saying this looks "more like cheap 'click bait' than reasoned discussion of patient mortality."

In my view, the birthday mortality paper certainly does seem out of place in the Christmas special, where it appears between articles on whether monkeys can read x-rays and an interactive graphic based on a children's book.

Getting the tone right for a light-hearted issue of a medical journal must be no easy task, but I agree with Jenkins that this paper was an error of judgement.

This isn't the first time that sparks have flown over a BMJ holiday issue. Six year ago, I wrote about another BMJ Christmas upset, caused by an article which reported that praying for patients could improve their health retrospectively (i.e. prayer could change the past.)