For years, health professionals have been urging better nutrition and more exercise for children. Are we finally listening? 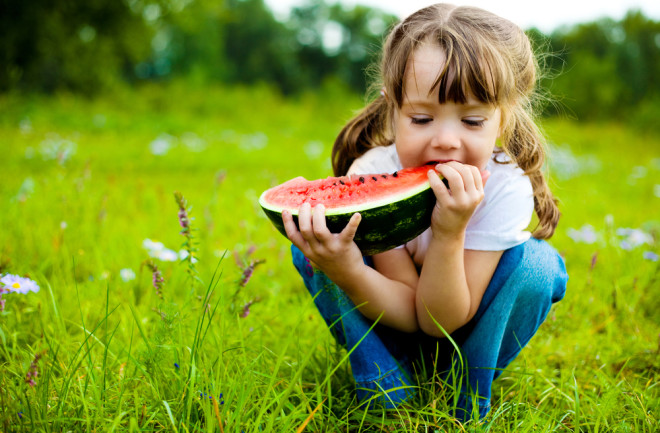 Public health officials call it an epidemic. The American Medical Association calls it a disease. During the past 30 years, obesity rates in the U.S. have more than doubled among adults (to 35 percent) and tripled among children and adolescents (to 17 percent). The problem seemed unstoppable — until this year.

For the first time in decades, reported the Centers for Disease Control and Prevention (CDC), obesity rates declined among low-income preschool children, a particularly vulnerable demographic group. No magic diet was involved: This public health success seems to be the result of promoting healthier foods and physical activity.

Between 2008 and 2011, the CDC measured the weights and heights of about 12 million children between the ages of 2 and 4 in 40 states, two territories and the District of Columbia. The preschoolers were on the rolls of federal nutrition programs, including the Special Supplemental Nutrition Program for Women, Infants, and Children (WIC), which provides dietary counseling and food vouchers to low-income mothers.

In 18 states, obesity rates declined slightly. Three states showed increases; the remaining 19 had no change from the prior survey.

This small change could have big benefits down the road. Young children’s weight predicts their future health, says epidemiologist Ashleigh May, the lead author of the CDC report: “If they’re obese at this age, they’re five times as likely to become obese as adults.” Overweight children can develop high blood pressure and high blood sugar, which raises their risk of cardiovascular disease and diabetes when they grow up.

Four years ago, WIC revised its list of approved groceries to emphasize fruits and vegetables — one possible cause for the turnaround. More women are now breast-feeding, and breast-fed babies are more likely to be at a healthy weight.

A White House task force calls for childhood obesity rates to fall to 5 percent by 2030. Is it a reasonable goal?

“All the public health campaigns in this country required concerted efforts over many years,” says pediatrician David Ludwig, director of the New Balance Foundation Obesity Prevention Center at Boston Children’s Hospital. He cites drives to reduce traffic fatalities and curb tobacco use. “We have every reason to hope for an eventual victory.”