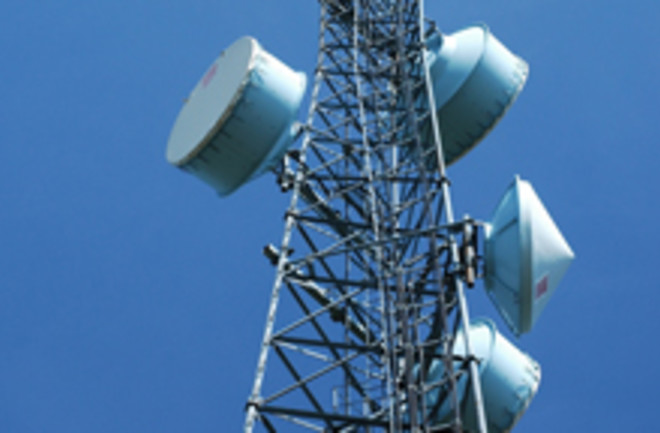 The latest entry into the cellphones-radiation-health debate is a British study of thousands of children, which investigated whether the proximity of pregnant women to cellphone towers had any effect on whether their kids developed tumors or leukemia. The result: a big no.

Researchers from Imperial College London identified 1,397 children under five who were diagnosed with leukaemia or a tumour of the brain or central nervous system between 1999 and 2001. They compared each child with four children of the same gender who were born on the same day but had not developed cancer [The Guardian].

They then cross-compared all those children to how much radiation their mothers likely received during pregnancy, based on a survey of more than 80,000 cell towers and their radiation output. No matter how they ran the numbers, the team couldn't find a significant effect.

For instance, the mothers whose children were diagnosed with cancer lived an average of 1,173 yards from a cellphone tower while they were pregnant -- statistically indistinguishable from the 1,211 yards that separated the other pregnant women from their nearest cellphone towers. Tallying up the total power output of all cellphone towers within 766 yards of each pregnant woman’s home, they found that both groups had nearly the same exposure -- 2.89 kilowatts for the mothers of cancer victims and 3.00 kilowatts for the other mothers [Los Angeles Times].

that accompanied the study in the British Medical Journal, John Bithell notes its weaknesses. First, to take such a large sample requires estimating a person's radiation exposure based on their address; measuring it more directly would be "scientifically valuable," Bithell writes, though right now that's impractical for such a large study. The scientists also couldn't estimate the cellphone usage by mothers during pregnancy, or which of them may have moved. Even so, he says, the independently funded study is strong, and reinforces the fact that people should be more worried about known dangers like driving and talking than they should be about living near cell towers, which seems to have no effect.

"It's reassuring," said Elliott, a professor of epidemiology and public health medicine at Imperial College in London. "On the basis of our results, people living near mobile phone stations shouldn't consider moving based on health reasons" [AP].

80beats: Can You Fear Me Now? Cell Phone Use Not Linked to Brain Cancer