Can We Target Weight Loss to a Specific Part of Our Body?

The truth behind "belly-busting" and other weight loss claims. 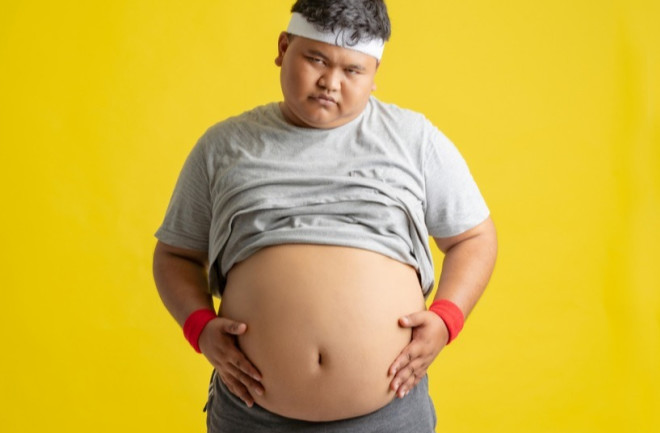 Can we target weight loss to a specific part of our body? (Credit: TORWAISTUDIO/Shutterstock)

Maybe you’re trying to slim down your midsection, or want to create the coveted thigh-gap. Perhaps you’ve been intrigued by exercise programs and products touting “belly-busting” workouts. But is it really possible to burn away fat by focusing on a particular part of the body?

In a word: no. Targeting weight loss to specific body parts, often known as spot reduction, is simply not supported by decades of scientific research. In 1971, researchers from the University of California, Irvine led a study on tennis players, who tend to favor one arm over the other, looking at spot reduction in targeted areas. The scientists measured the thickness of fat at specific sites on the players’ left and right arms — and found no significant differences in fat content between the arm receiving more exercise compared with the arm getting less of a workout.

“Body fat is laid down in particular areas of the body, and it’s laid down over time,” says Ann Albright, a former dietician and director of the Division of Diabetes Translation at the Centers for Disease Control and Prevention. “As much as one wishes that you could lose it in particular areas, it depends on your genetics where you’ll lay down more fat.”

Don’t despair, though — a 2013 study in the Journal of Strength and Conditioning Research concluded that working out does indeed help with fat loss. So with consistent exercise and good nutrition, it is possible to lose fat throughout your body — including the places you really want to.

Are the Calorie Counts on Food Labels Accurate?