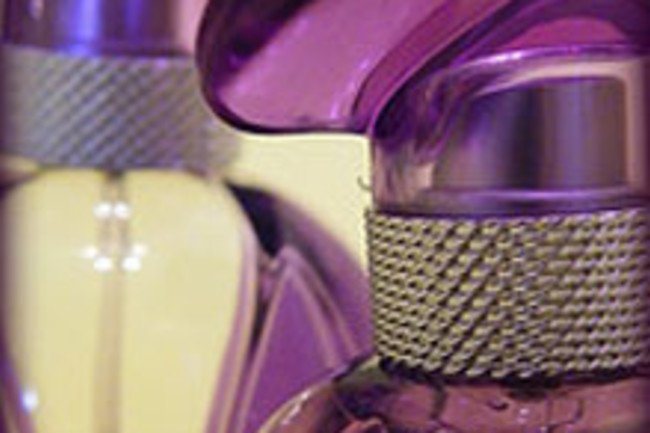 If you're hoping to appear more attractive to potential mates, the solution may be simple: Just shower with some pheromone-laden body wash, or dab on some lip gloss containing these so-called "attraction chemicals." At least, that's what the makers of an increasing number of pheromone-based products want you to believe. Body washes, cosmetics, perfumes, and more all boast of their pheromone contents. There's just one problem: There is no scientific evidence that people produce or respond to pheromones at all, or that dabbing them on will make you more attractive to potential mates. This dearth of scientific evidence didn't dissuade Dial, however. The soap-maker recently released a "pheromone-infused" body wash, then held a speed-dating "experiment" in which nine blindfolded women had to choose between nine men (some had used the wash, some hadn't) they would go out with in order to "prove" the wash worked. The way someone smells can obviously affect how much you want to be around them; in fact, scent has even been shown to influence attraction. But it's never been proven that humans can "smell" pheromones, and their purported effects are far from scientific fact. According to the New York Times:

"There has been a lot of misconception about what human pheromones do," said Dr. Charles Wysocki, a behavioral neuroscientist at Monell Chemical Senses Center in Philadelphia and an author of "Human Pheromones: What’s Purported, What’s Supported," a recently published report commissioned by the Sense of Smell Institute, a branch of the Fragrance Foundation. "We want to raise a flag and say, where’s the evidence? How human pheromones work is still totally questionable."

At least we can take consolation in the noble cause the product developers have in mind:

"We don’t claim using our product you’re going to hit a home run," said Ryan Gaspar, a [Dial] brand manager. "We say, 'We’ll get you to first base.'"

Related Content: Discoblog: The Nose Knows: Men’s Sweat Smells Like Cheese, Women’s Like Onions Discoblog: Attention Women: You Can Sniff Out a Man’s Sexual Intentions Discoblog: First Rule of Being a Successful STD: Make Sure the Host Still Has Sex 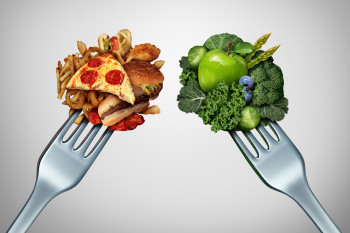 HealthDiet by DNA: Is the Best Way to Eat Written in Your Genes?
Recommendations From Our Store