A number of recent studies have suggested that brain scans could be used to diagnose autism. Virginia Hughes investigated these claims in a report for the Simons Foundation Autism Research Initiative. While some researchers feel these tests could soon be ready for the clinic, she found, others feel that relying on the scans for diagnosis is at least premature, and perhaps entirely misguided. Some important points in her report: How the Would-Be Autism Tests Work: 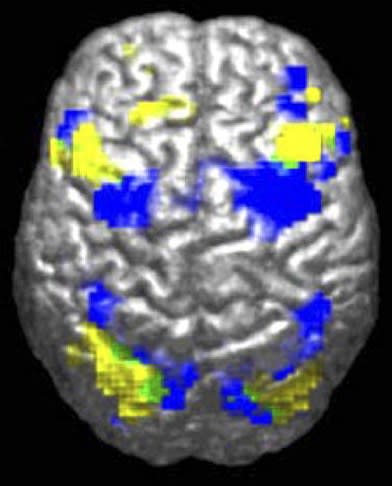